Barut competed at the quadrennial Villeroy & Boch World Culinary and Pastry Cup that is considered as the most difficult culinary competition in the world. At the competition, in which many teams and individuals from 5 continents and 75 countries competed, Barut earned the gold medal by winning first place in the “Pastry Artistic” field.

In her statement, Barut said: “I am extremely happy  for  winning  the  gold  medal  that  I missed in the last years. Mostly, I am proud of representing EMU and TRNC”. 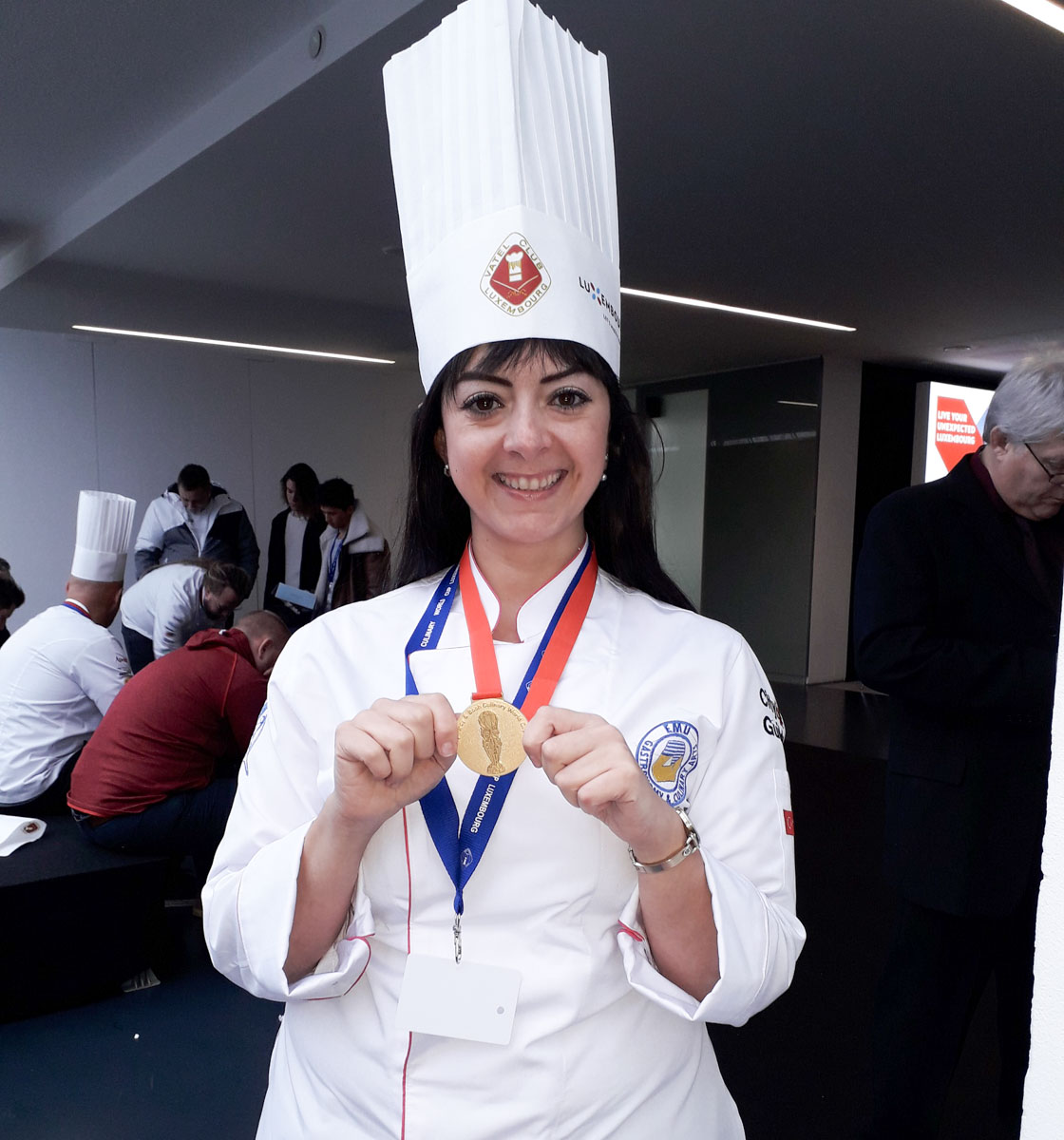 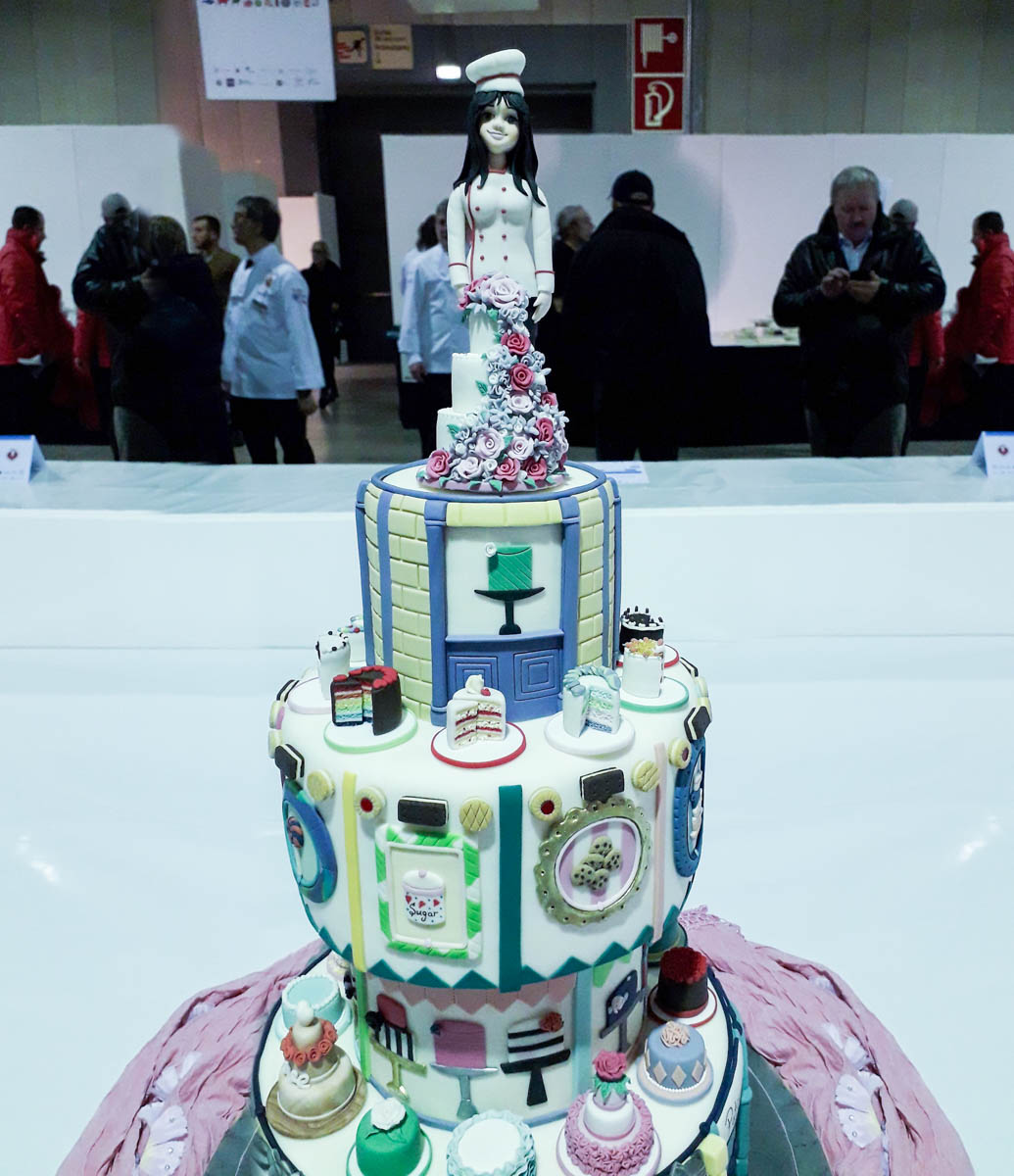 In his statement, EMU Faculty of Tourism and Hospitality Dean Prof. Dr. Hasan Kılıç said that he previously mentioned Barut’s potential for setting a higher standard at the competition  and  that  this  victory  did  not come as a surprise.

When they announce the results, her victory will  not  be  a  surprise”.  Lastly,  Prof.  Dr. Kılıç thanked EMU Rector Prof. Dr. Necdet Osam  for  EMU’s  moral  and  financial support in enabling their attendance in such international competitions and events. 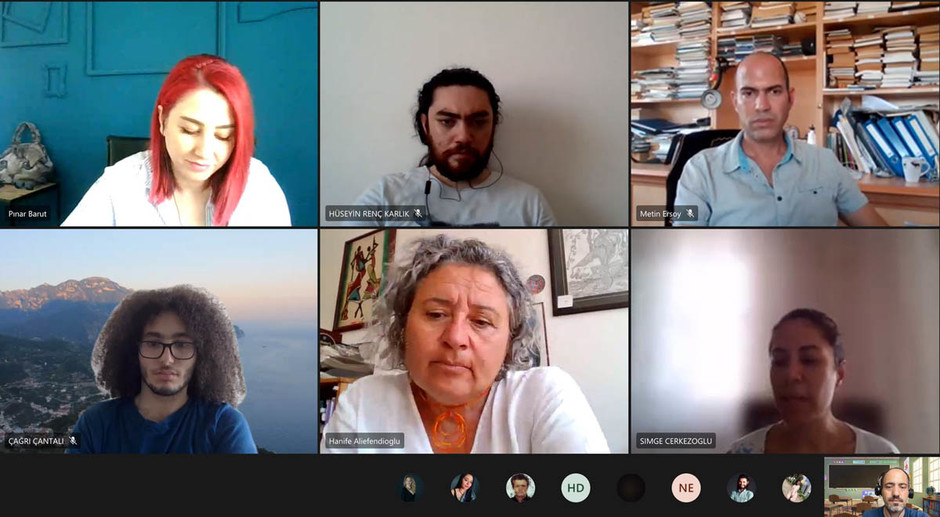 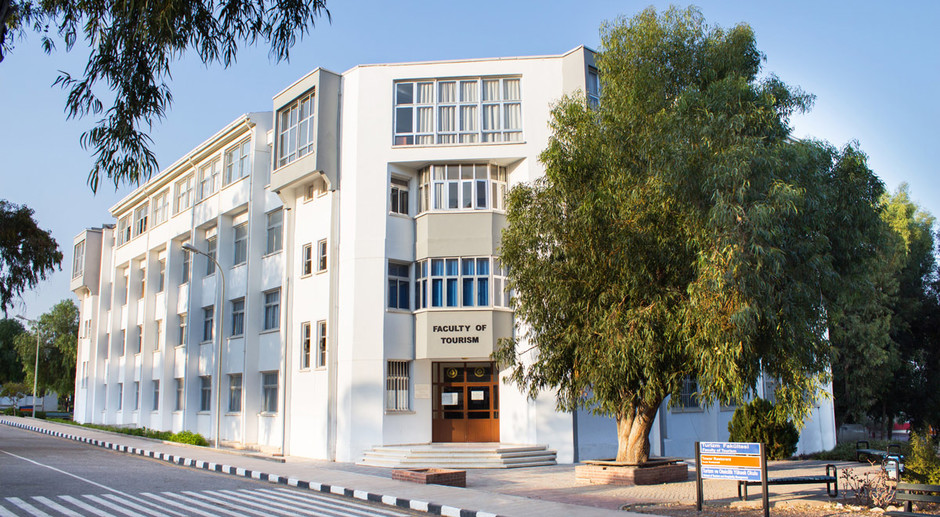 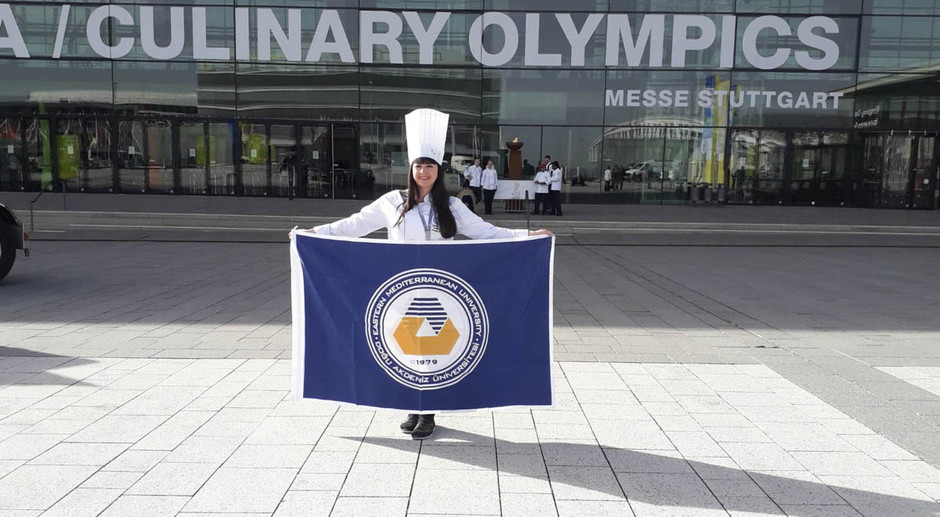 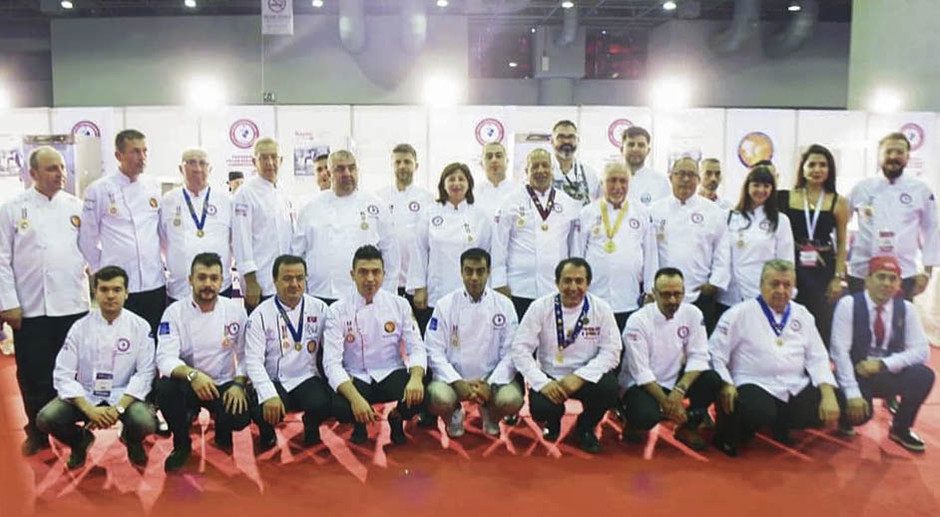 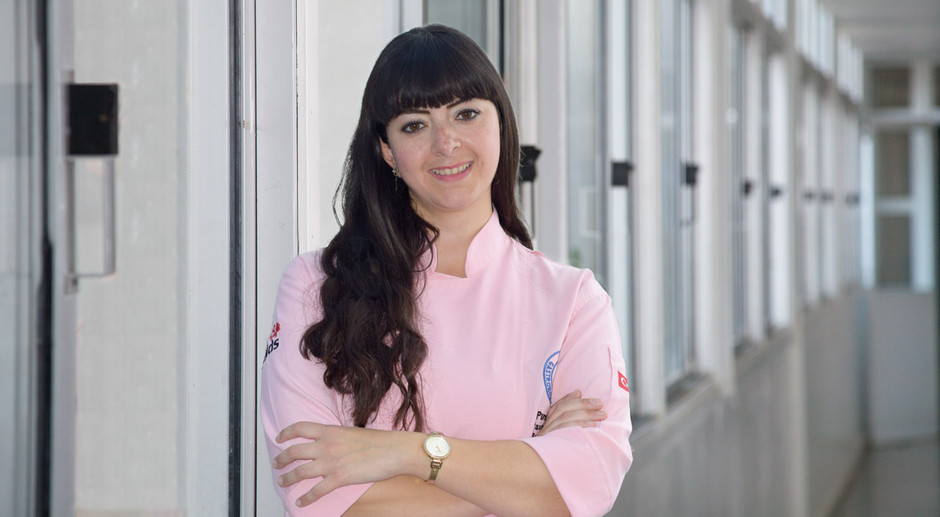 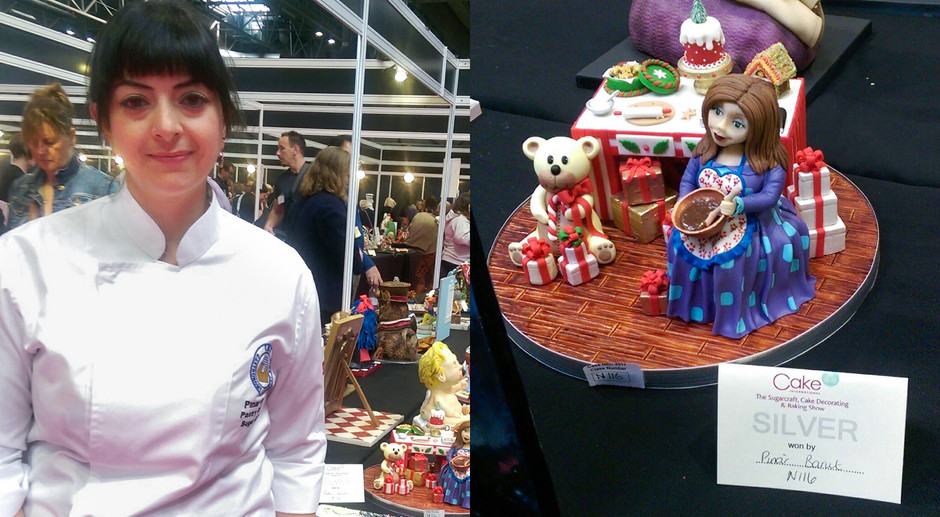