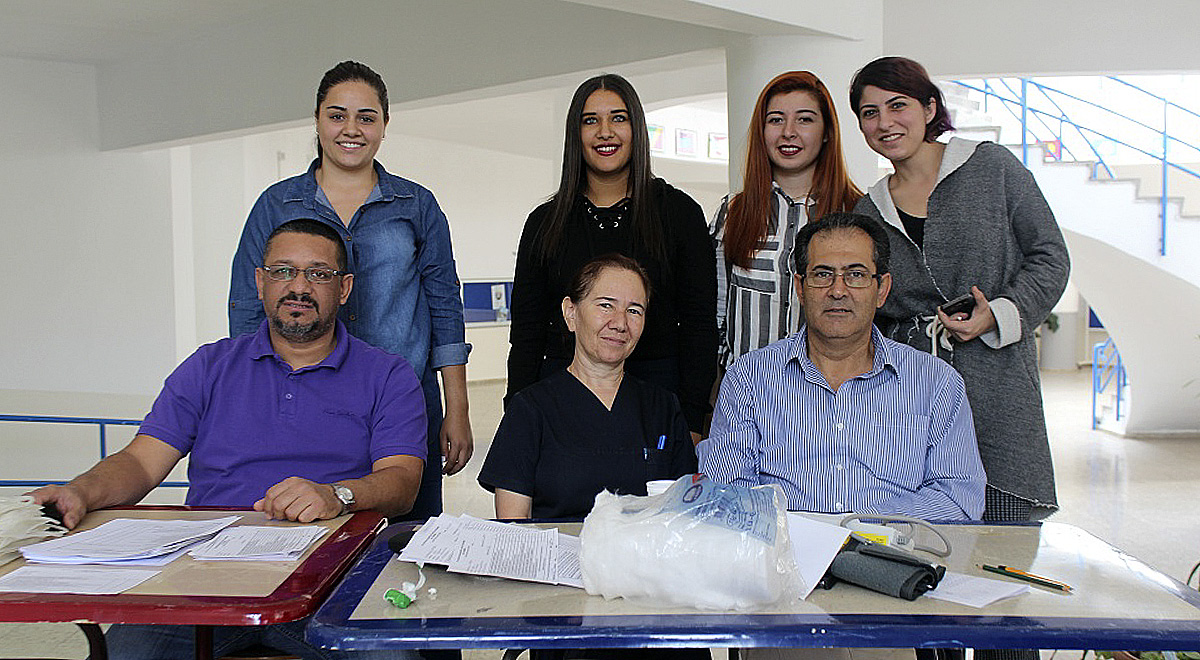 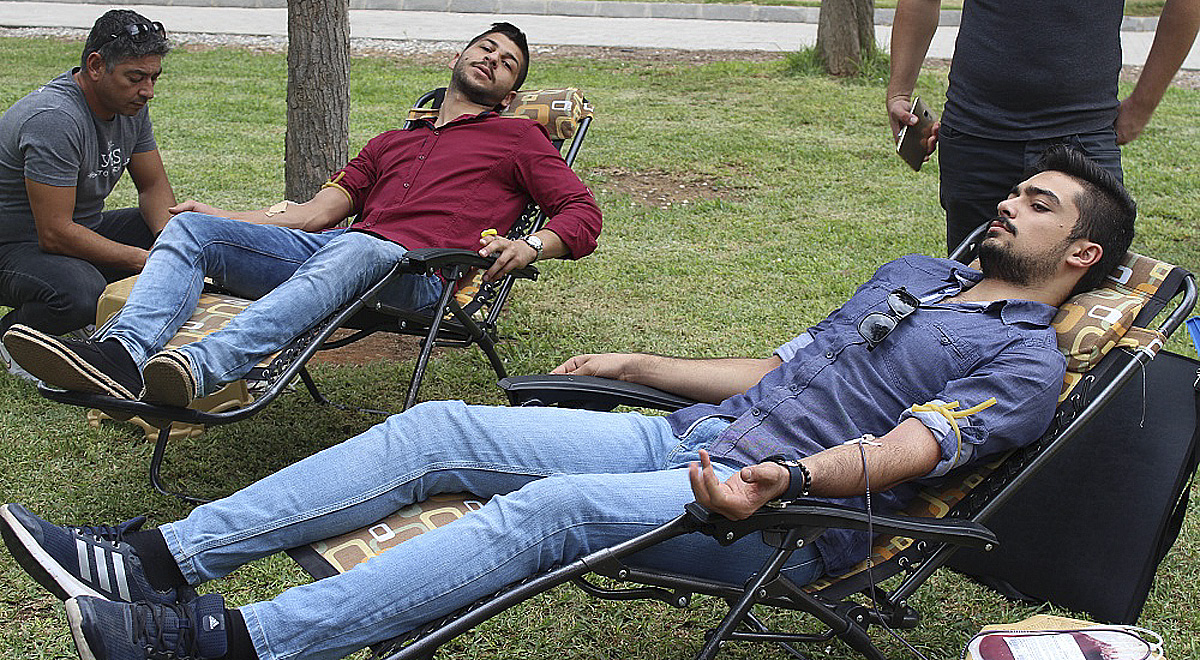 During the organization statements were provided by Ministry of Health representatives. Blood Bank chemist Suat Keskin highlighted the importance of blood donations, stating that approximately 135 thalassemia patients are active blood receivers. Keskin noted that blood donations are of the utmost importance both for these patients and in the case of unexpected incidents. 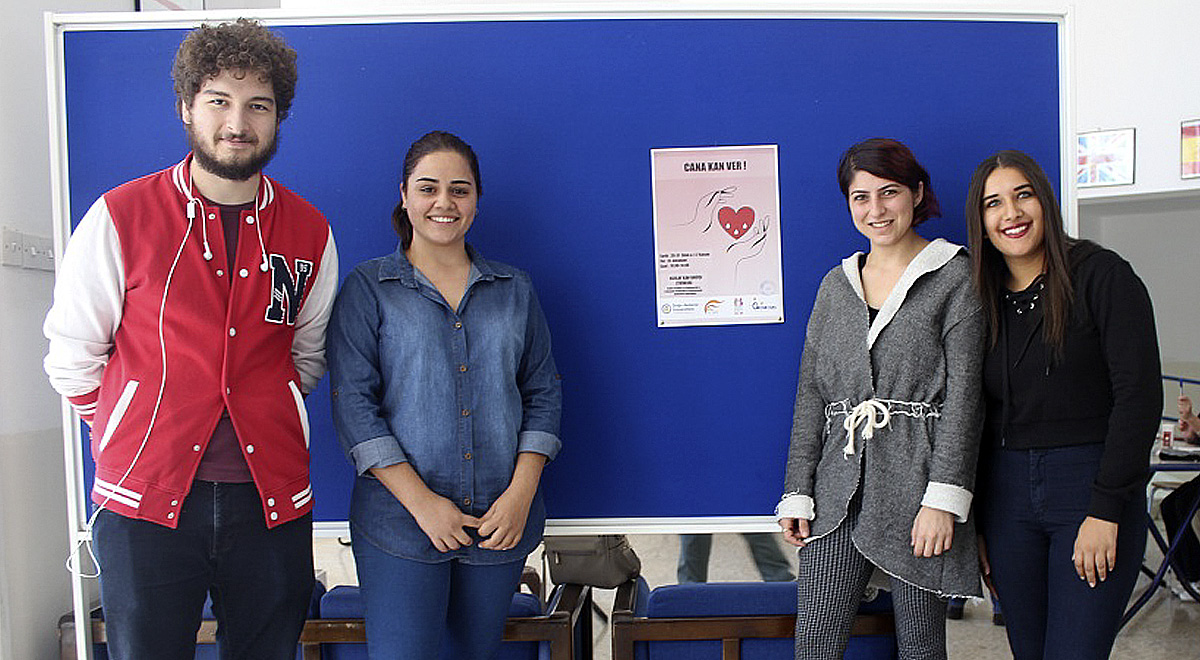 Abdullah Peynir who was amongst the sensitive group EMU students, who provided a blood donation, noted that he provided a donation because of a car accident he was involved in a few years ago. After his accident he realized the difficulty faced by individuals who require donations stating that providing a donation is of vital importance. 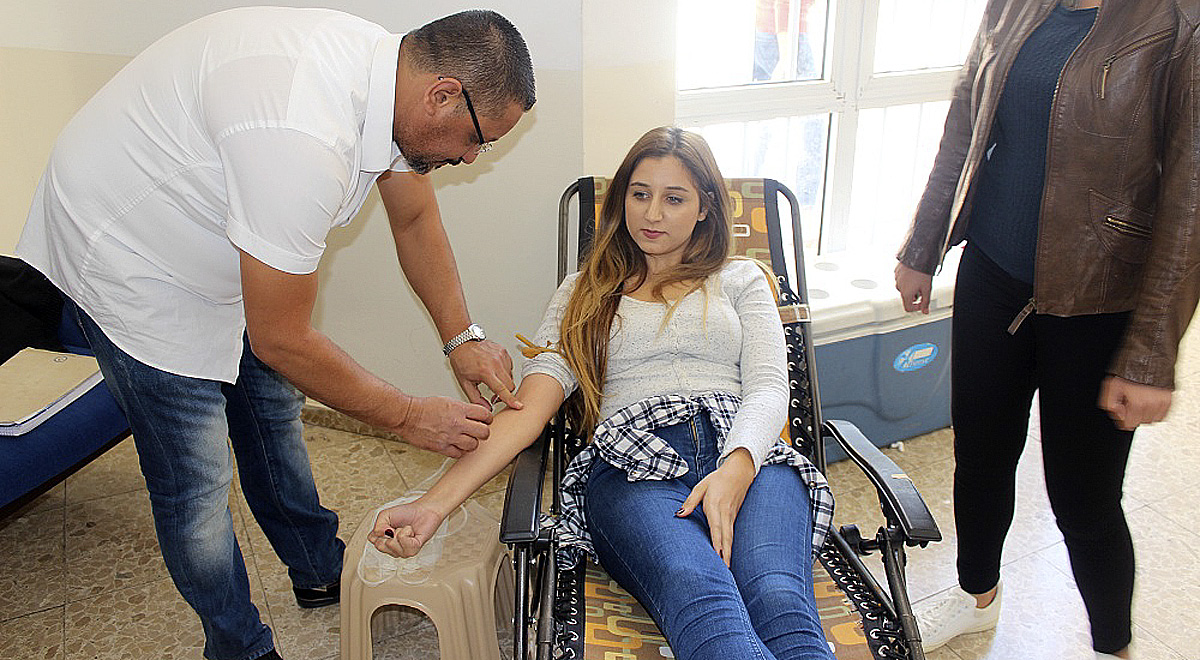 At the end of the organization, TRNC Ministry of Health representatives noted that they were very pleased with the number of donations received whilst stating that such donation events should be carried out frequently to help raise awareness about the importance of the matter. 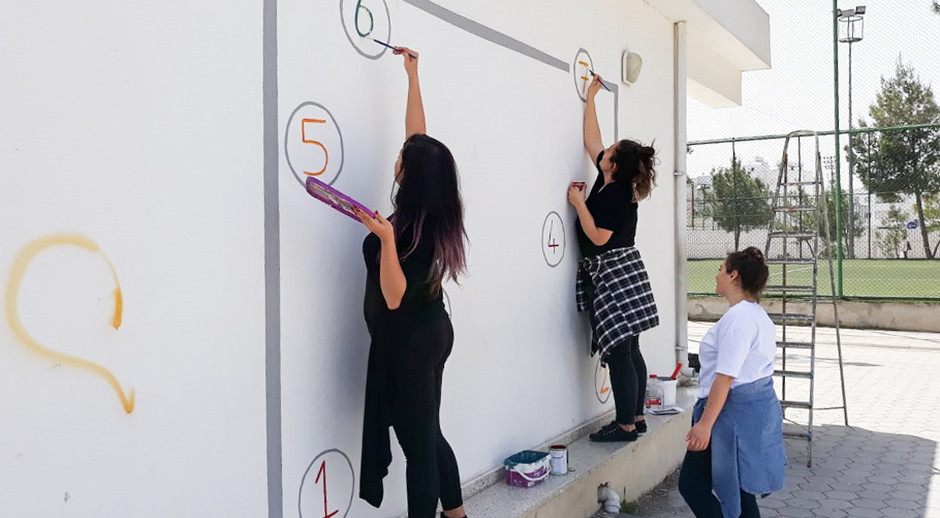 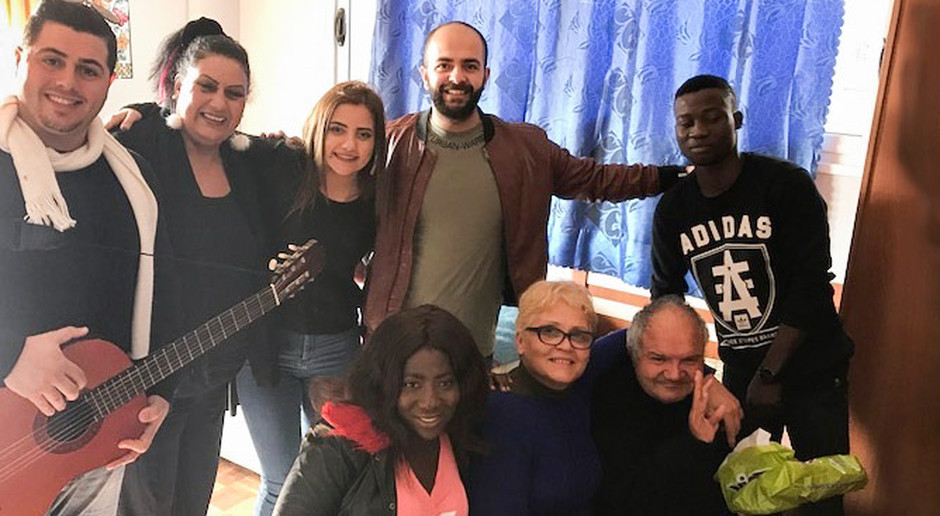 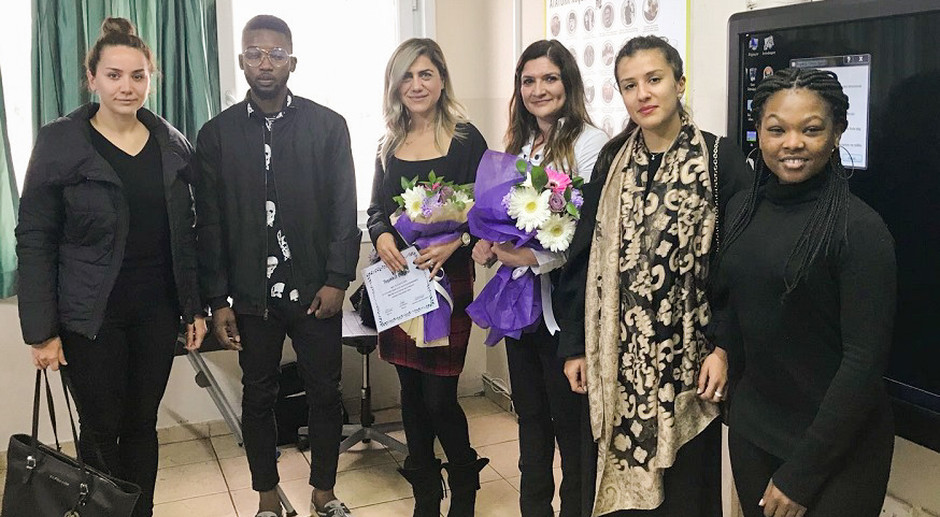 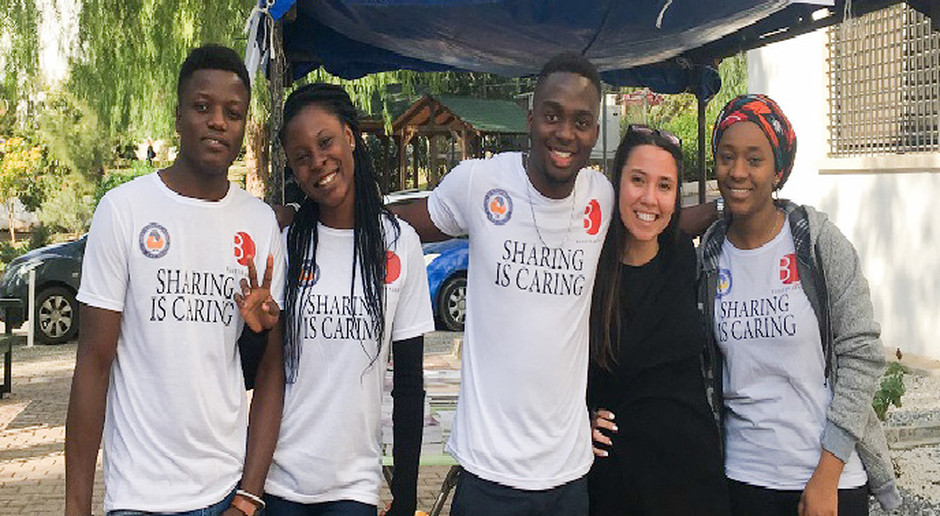 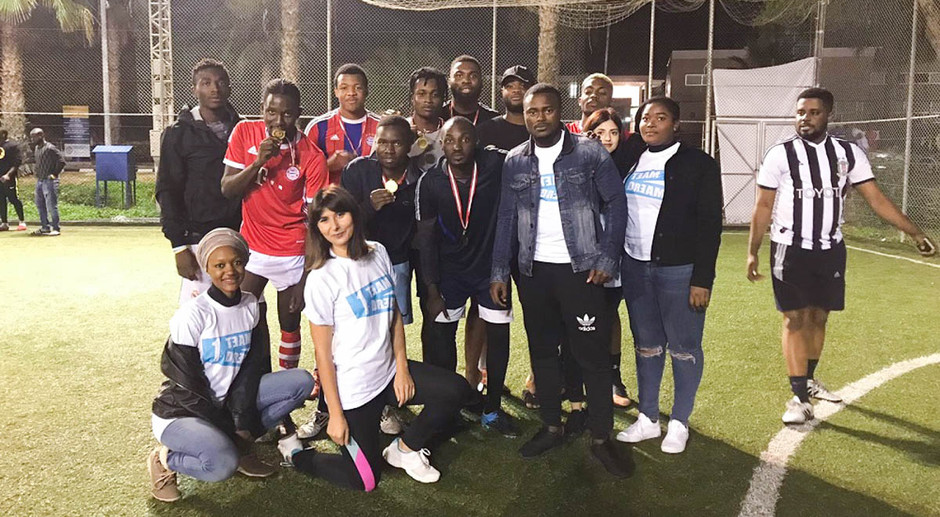 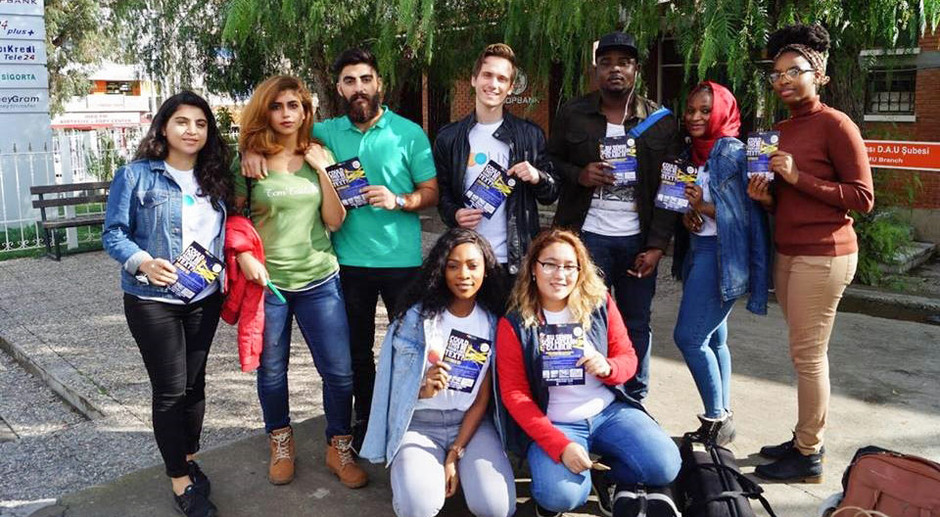