Eastern Mediterranean University (EMU) Centre of Women’s Studies organized a “Gender Equality Awareness Workshop”. The workshop that lasted for a period of two days was attended by EMU-CWS, Turkish National Commission for UNESCO and Gender and Women’s Studies Association Board Members as well as a large number of EMU students. The said workshop covered a wide range of topics such as “Stereotypes and Discrimination at Universities based on Social Gender Inequality”, “Gender and Medicine”, “Gender and Law”, “International Norms and Practices”, “Resistance Faced, Policies and Strategy Documents” and “Gender Conditions and Practices in the TRNC”. 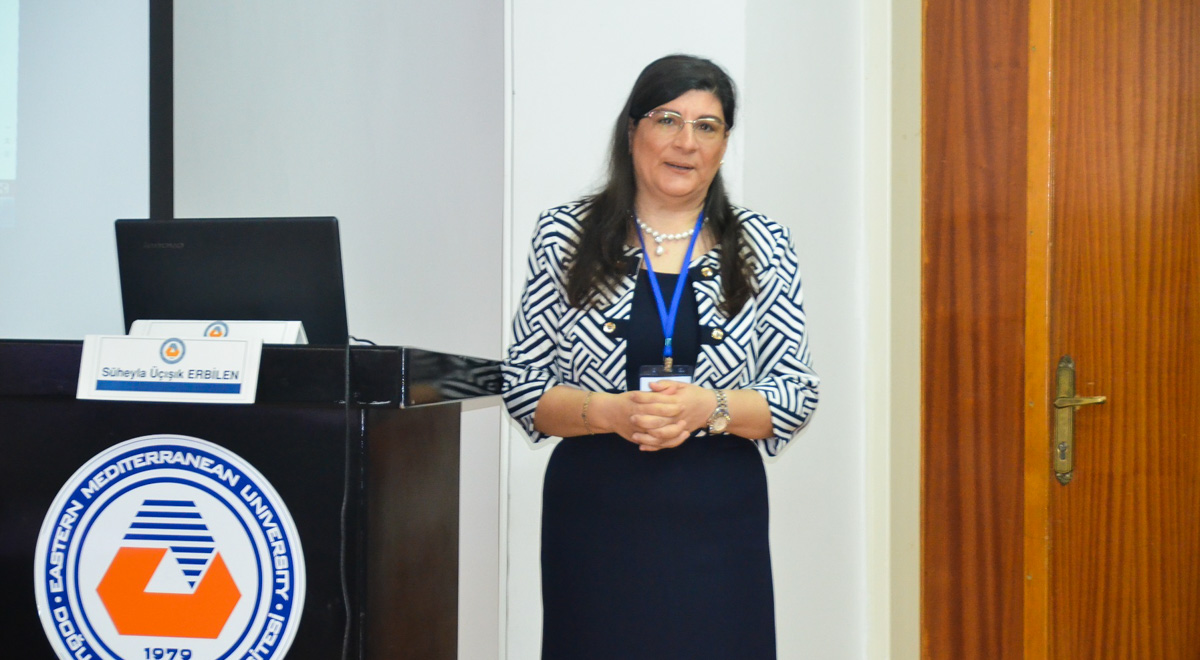 “Similar Events Will Be Organized”

EMU Faculty of Education, Department of Elementary Education academic staff member and EMU-CWS Chair Assoc. Prof. Dr. Süheyla Üçışık Erbilen expressed her gratitude to guest academicians, participants and EMU-CWS research assistants Bilcan Bladanlı and Ayşegül Bedir for their contributions to the workshop. Assoc. Prof. Dr. Erbilen highlighted that despite the passing of a period of over 100 years since women have been accepted to universities, every day she is further questioning to what extend gender equality is present in academia. Indicating that as EMU-CWS they value gender equality and its institutionalization which they view as criterion for quality of universities, Assoc. Prof. Dr. Erbilen stated that they are very happy with the Turkish National Commission for UNESCO collaboration workshop as they believe it was very useful and a success. Indicating that they presented the participants their certificates at the end of the workshop Assoc. Prof. Dr. Erbilen concluded that EMU-CWS will continue to organize similar events. 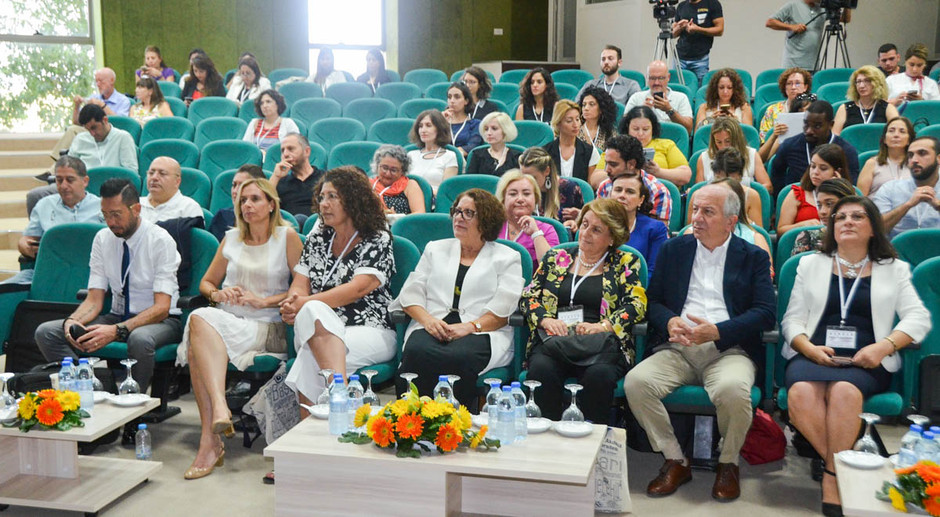 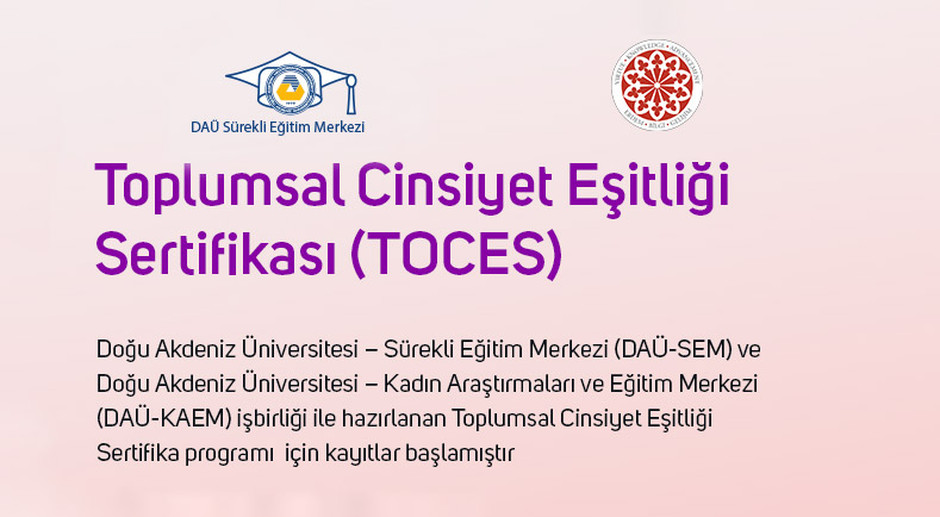 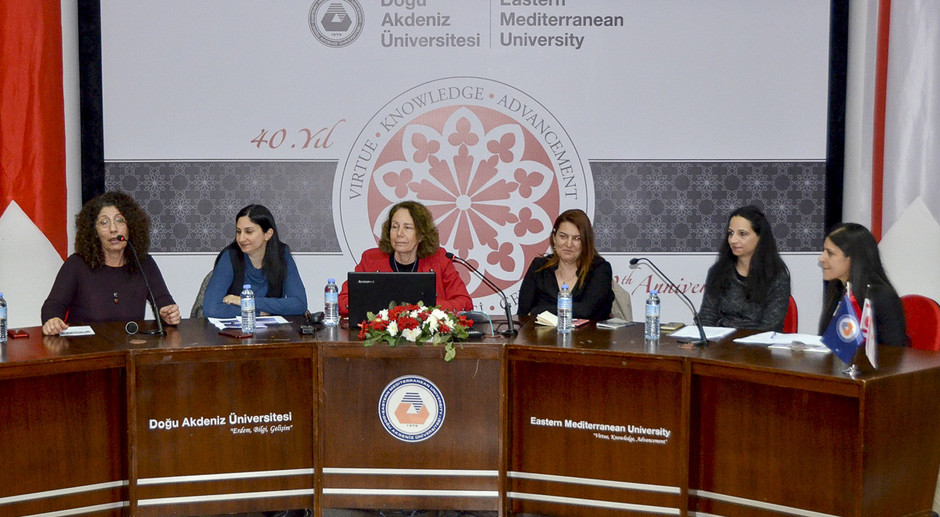 EMU CWS and Committee on Missing Persons Organise a Panel 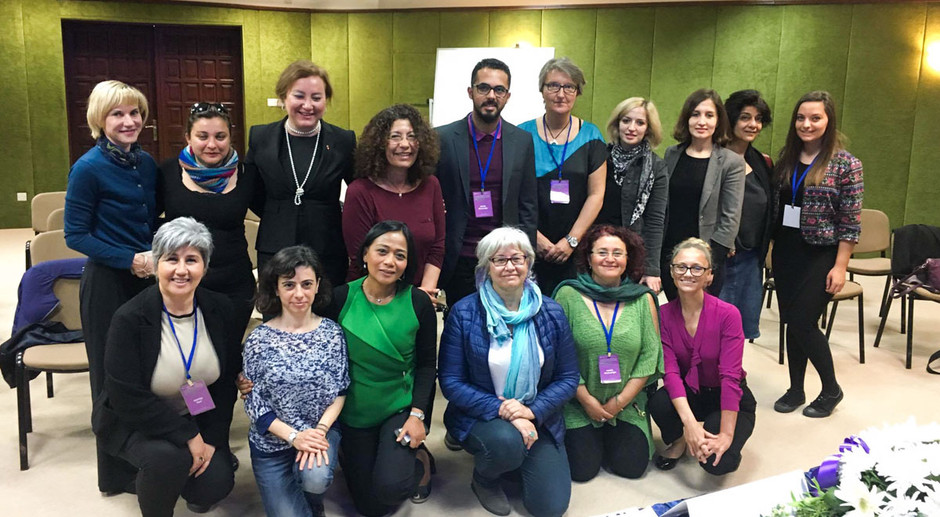 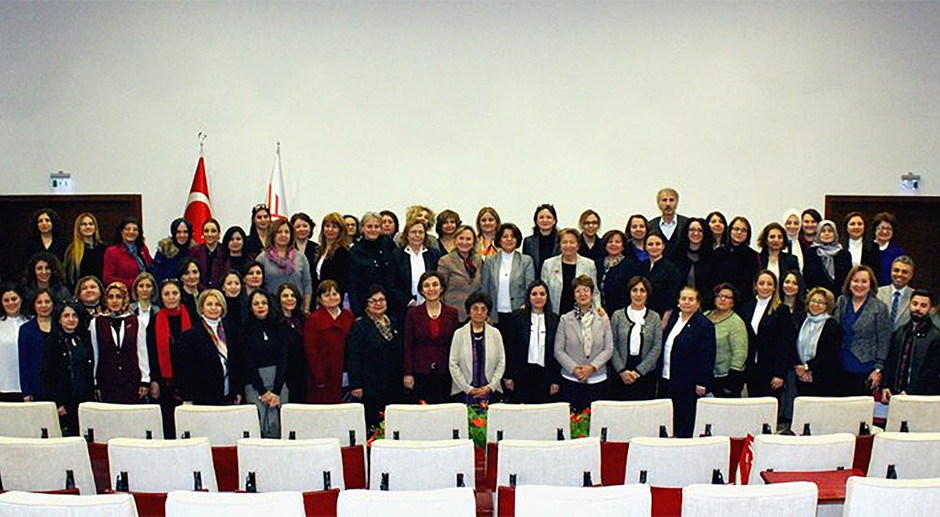