A certificate awarding ceremony was organised by Eastern Mediterranean University Continuing Education Center for participants who have successfully completed the courses organised by the said center.

Further information about EMU-CEC courses may be obtained from EMU-CEC secretary or at 0392 630 2471. 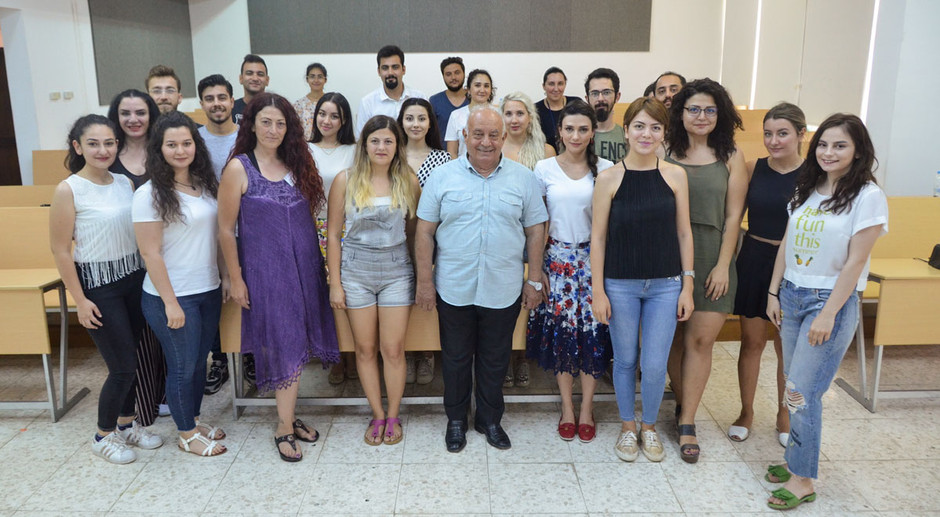 Toles Exam Held On 13 June at EMU, The Oldest and Most Experienced Exam Center 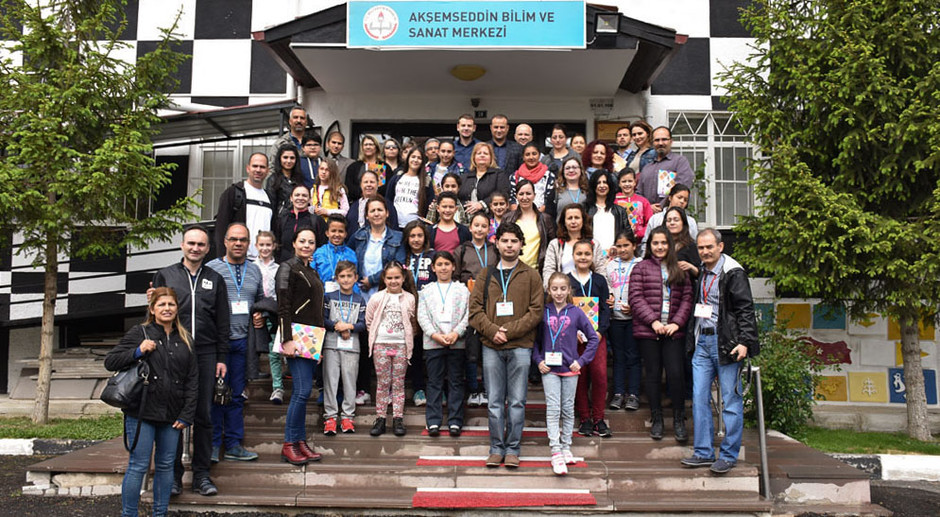