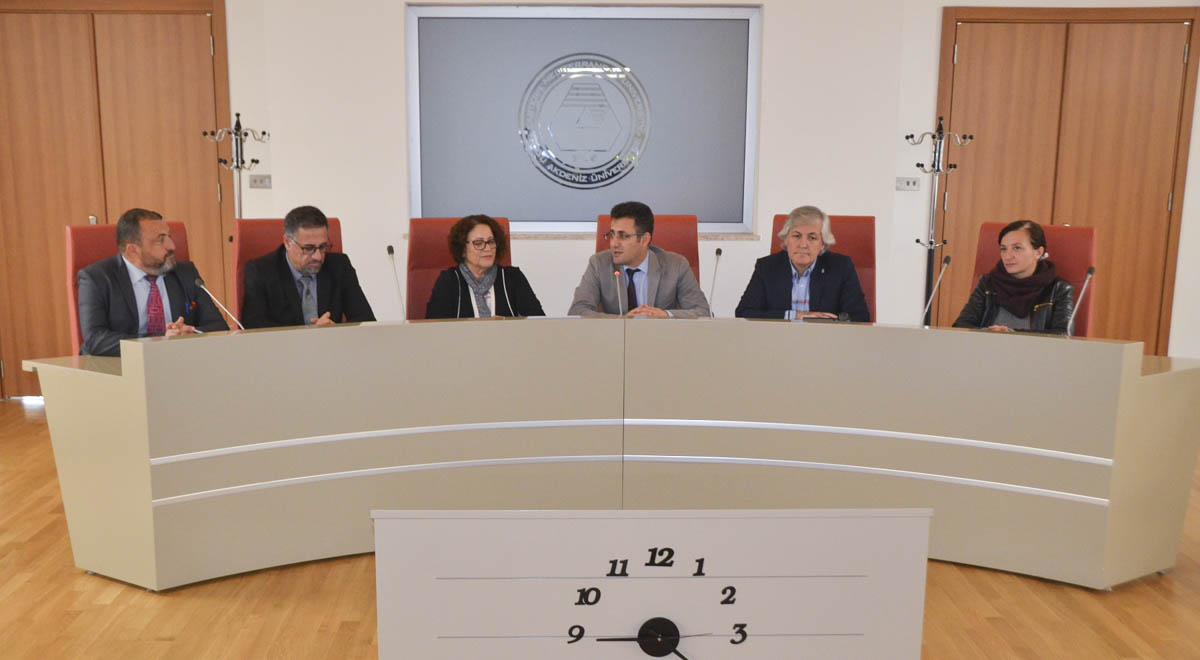 “EMU Personnel Have the Sufficient Knowledge to Raise Awareness”

In the opening speech of the meeting, TSI Chief Auditor Tuncay Çimen thanked EMU personnel for embracing the audit and stated that EMU is beautiful campus on which people can walk around comfortably and peacefully.  Underlining the importance of carrying out regular work relating to external threats Chief Auditor Çimen indicated that risks are reduced by field audits. TSI Auditor Servet Atayeter thanked EMU personnel for answering the questions asked during the audit candidly.  Indicating that systems are being developed for constant improvement Auditor Atayeter highlighted the importance of learning from and not repeating mistakes. Auditor Atayeter concluded by stating that EMU personnel have the necessary knowledge to raise awareness on occupational health amongst students, personnel and the community. 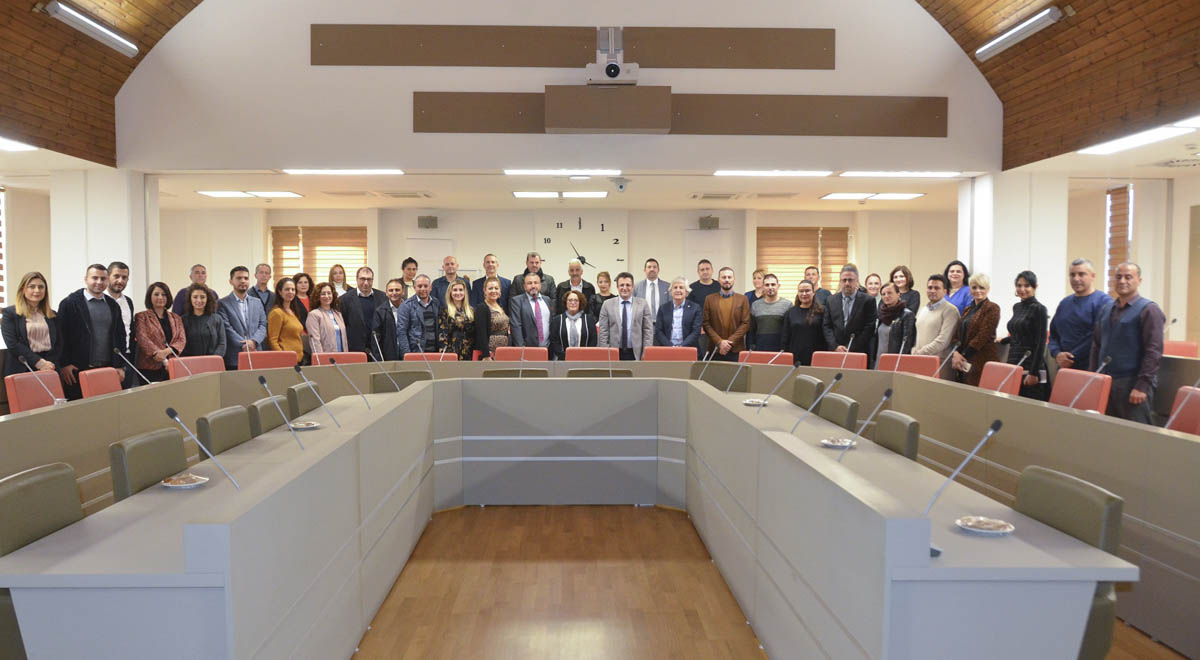 EMU Vice Rector for Administrative and Technical Affairs Prof. Dr. Naciye Doratlı congratulated her team members for successfully completing the audit. Stating that EMU has always been the flagship of higher education in the Turkish Republic of Northern Cyprus (TRNC) Prof. Dr. Doratlı noted that they are always ready for accreditations and inspections. Prof. Dr. Doratlı concluded by stating that they are always trying to do the very best for EMU and its personnel. 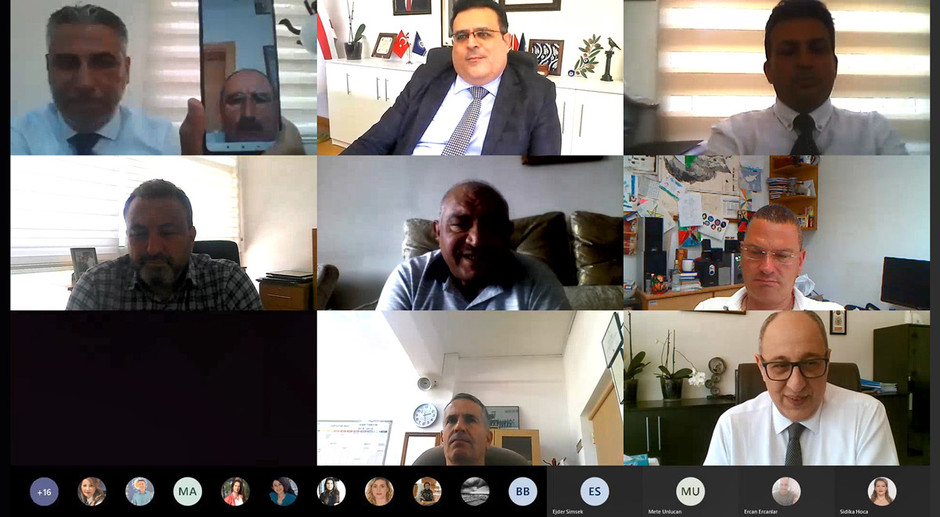 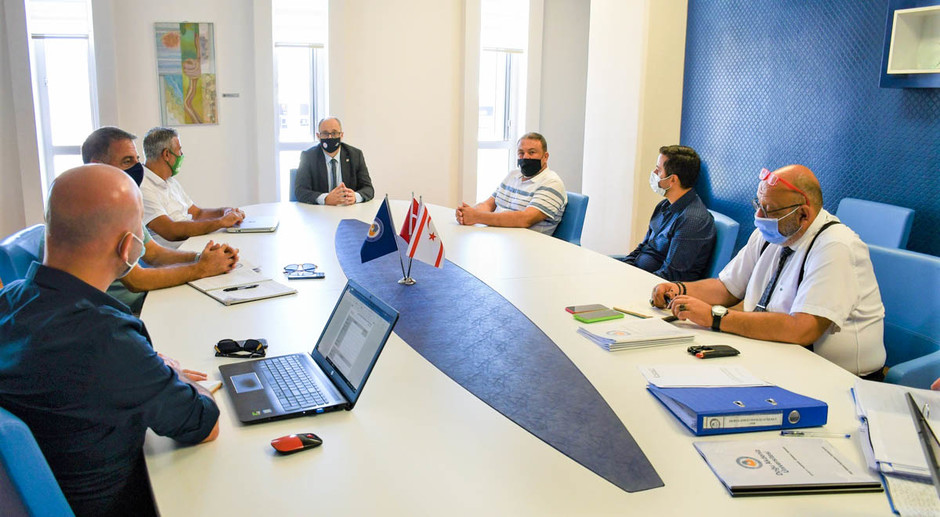 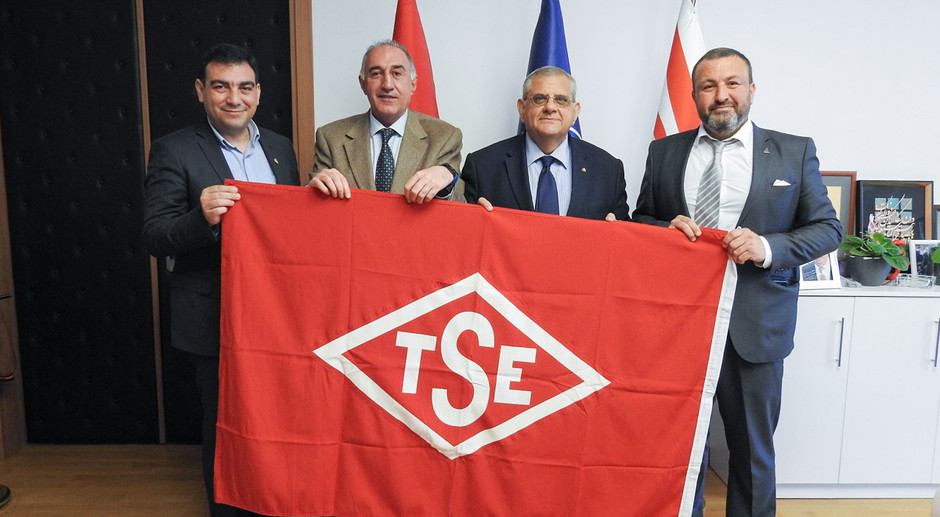