During the first phase of the 16-hour workshop which took place in December and January, Arian provided examples from Iranian and world literature and focused on various narrative components such as fiction, characters, site, and dialogue. During the second phase of the workshop, participants used their creative potential and worked individually. Certificates to the participating students were awarded by Communication Faculty Dean Prof. Dr. Süleyman İrvan and Arman Arian. Thanking Arian for his contributions, Dean Prof. İrvan presented a certificate of appreciation to Arian.

Arman Arian won the international annual prize of “The Book of the Year of Iran” for ‘The trilogy of Persians and I’. In addition to many national awards, he received an honorary award from the International Board on Books for Young People (IBBY), the highest recognition available to creators of children's books. 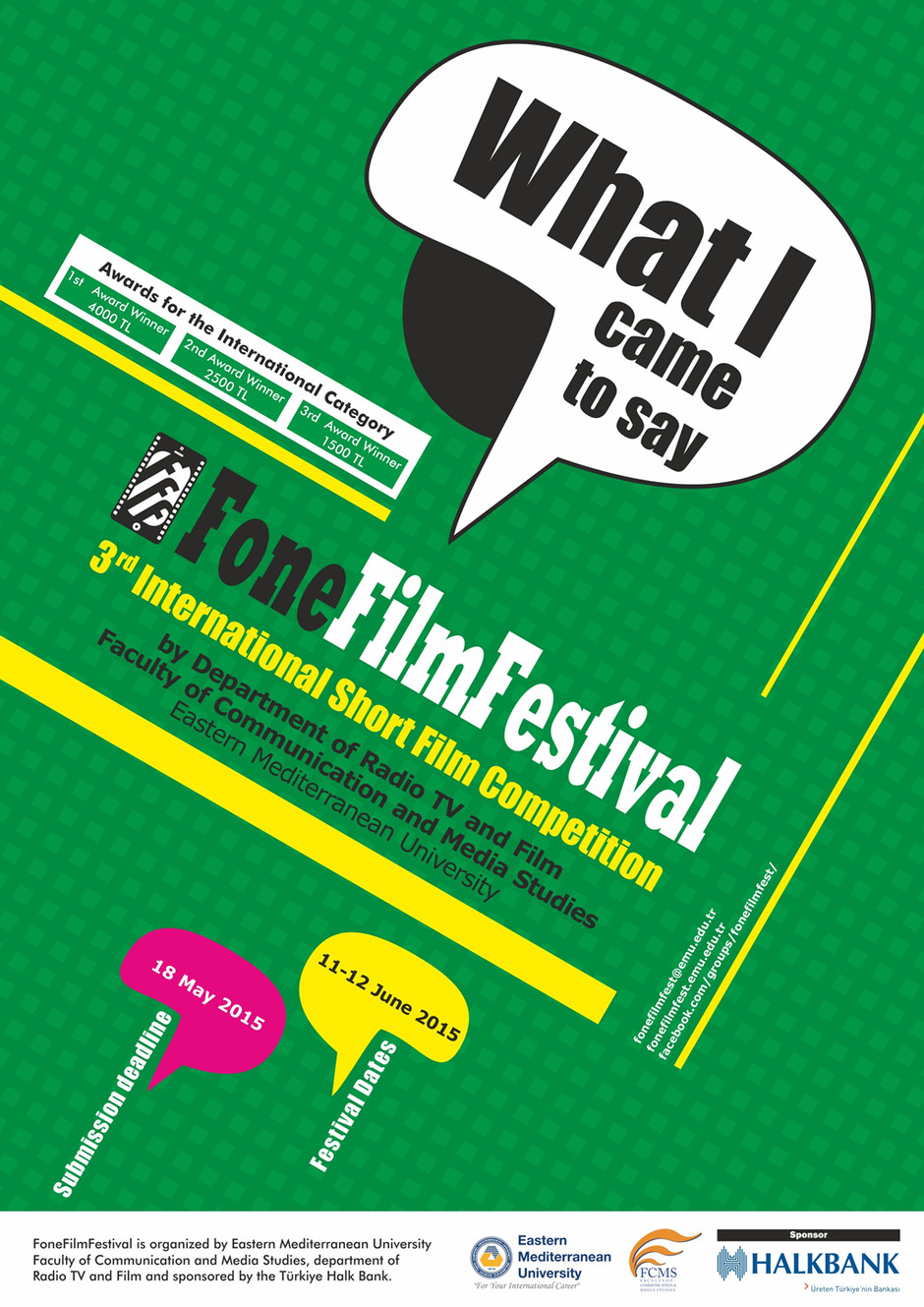 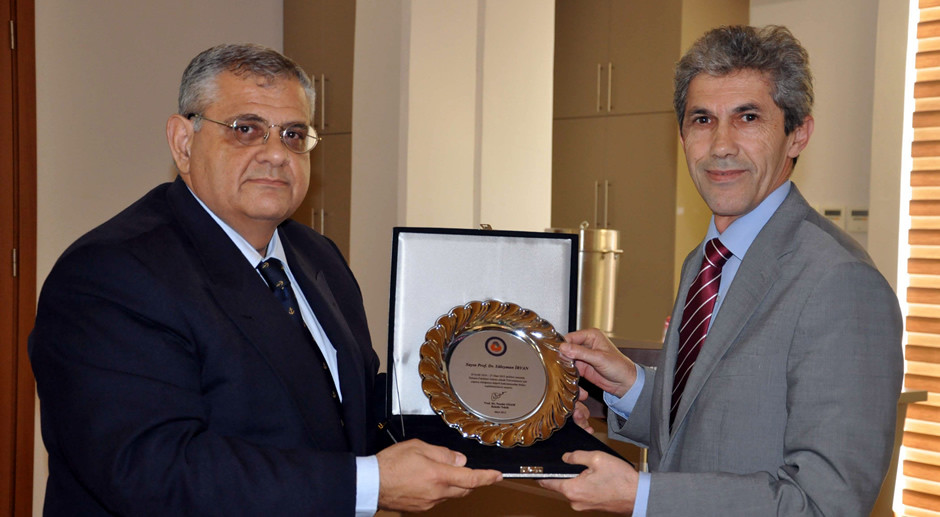