Eastern Mediterranean University (EMU) commemorated Çanakkale Martyrs in a panel titled “Çanakkale and Martyrs Memorial Program” which was organized at at Mustafa Afşin Ersoy Hall at 10:30 a.m., on the 17th of March 2017. 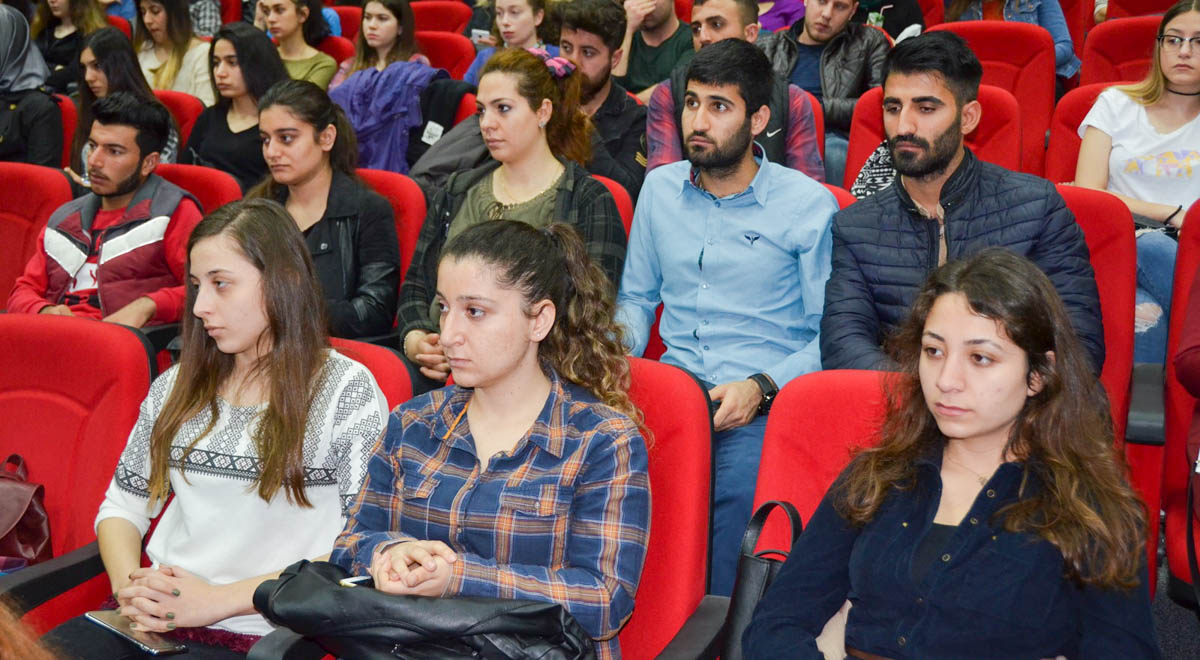 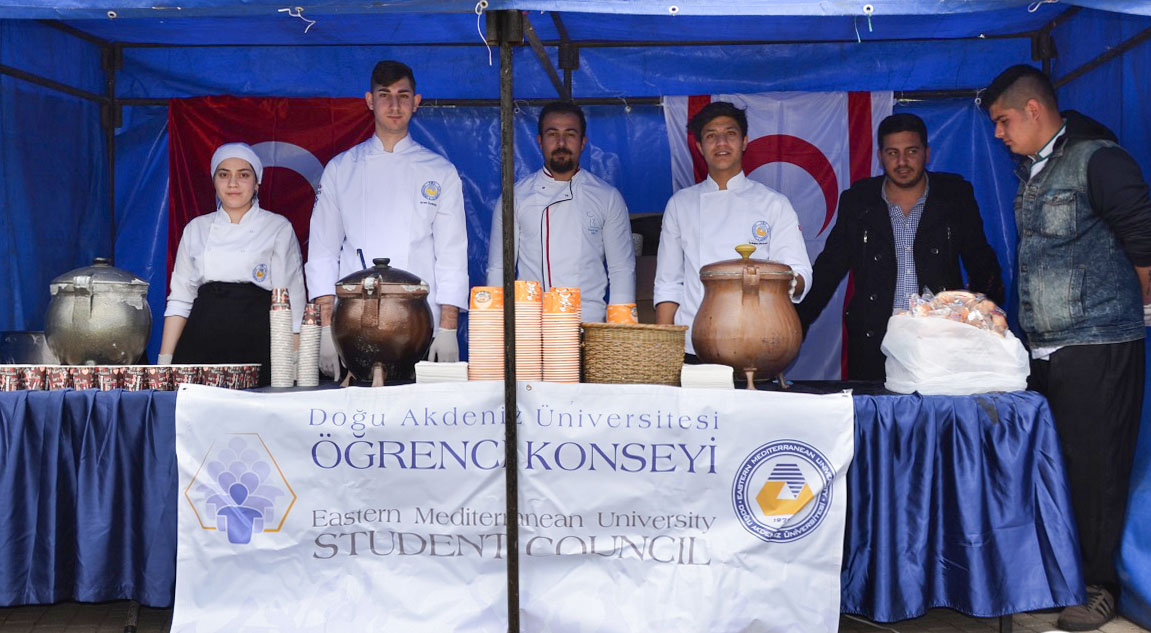 In his speech titled “Çanakkale and Turkish Youth”, EMU Atatürk Ideology Club President M. Çağatay Kır stated that Çanakkale War could also be referred to as “Youth Defense”. Kır said that a lot of martyrs who lost their lives in Çanakkale war were under the age of 18 and most of the high school students who voluntarily fought at the war could not return. Kır stated that a lot of high schools that gave 60 to 80 graduates per year from all parts of Anatolia were not able to graduate any of their students during the said war.

Çanakkale and Martyrs’ Memorial Program ended after the screening of a 10 minute documentary titled “Çanakkale Cannot Be Passed”. After the panel, the Student Council operating under EMU Social and Cultural Activities Directorate distributed wheat soup and compote at EMU Atatürk Square at 1:30 p.m. as part of the 18th of  March Çanakkale Victory and Martyrs’ Commemoration Day. 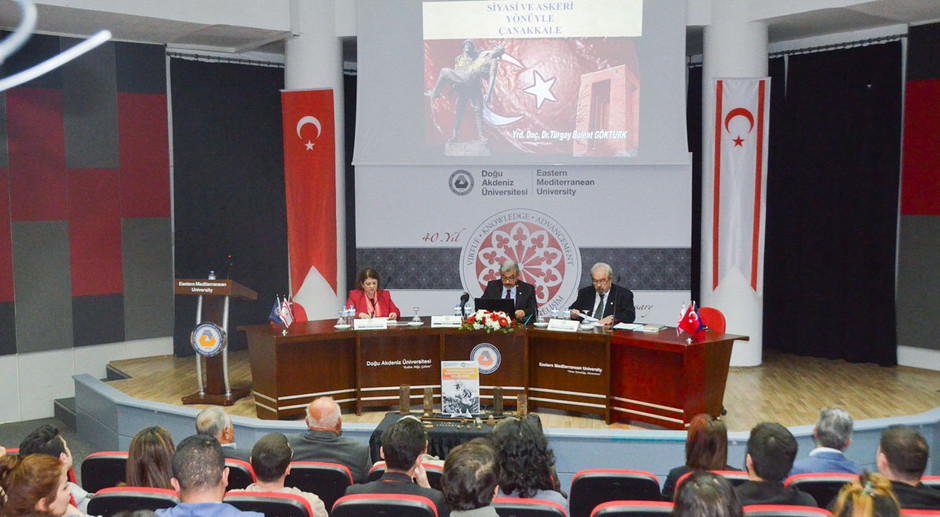 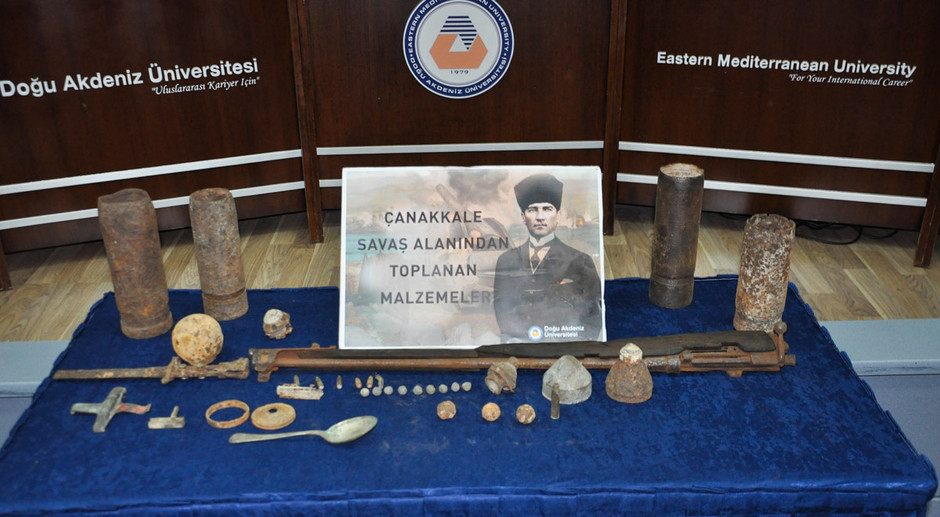 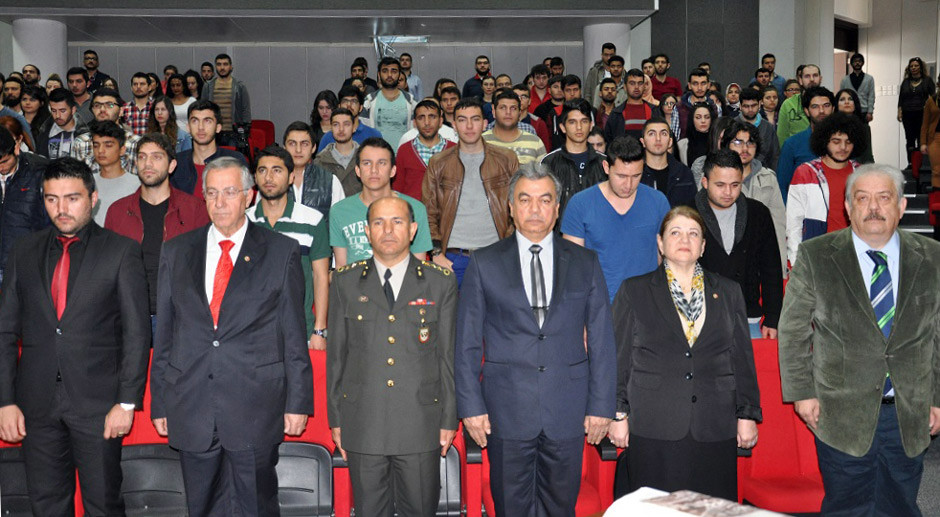 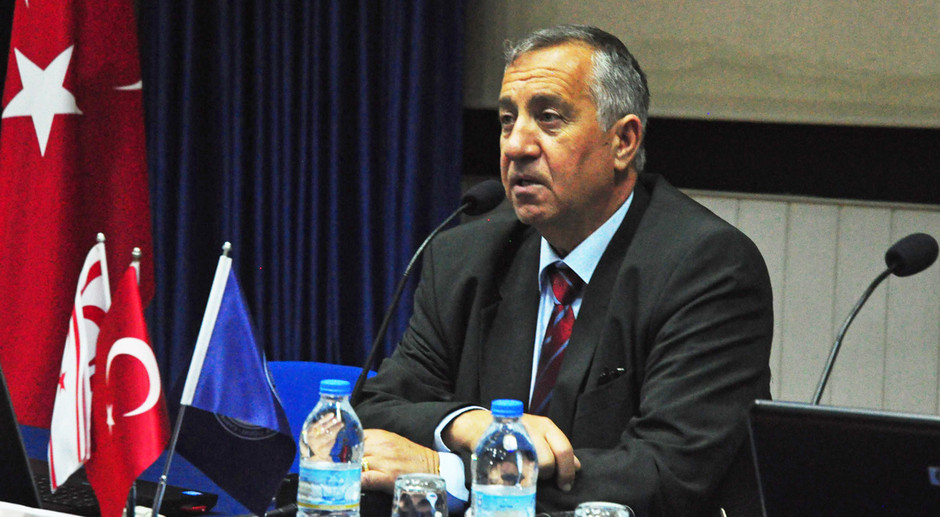