Ranked amongst the best universities in the world by international independent rating organisations, Eastern Mediterranean University (EMU) has once again included in the Global Ranking of Academic Subjects 2020 of China-based ShanghaiRanking, an independent organisation which has been the official publisher of the Academic Ranking of the World Universities since 2009.

In the said rankings, Eastern Mediterranean University has been ranked 46th in the Hospitality and Tourism Management Category. As the only university from Cyprus appearing on the said list, Eastern Mediterranean University is also the top ranking university amongst the universities of Turkey. EMU appeared within the 76-100 band in the aforesaid category in the rankings of the former year. The only universities from Turkey, apart from EMU, qualifying for the aforesaid list in the Hospitality and Tourism Management Category is Akdeniz University appearing within the 101-150 band and Anadolu University appearing within the 201-300 band. 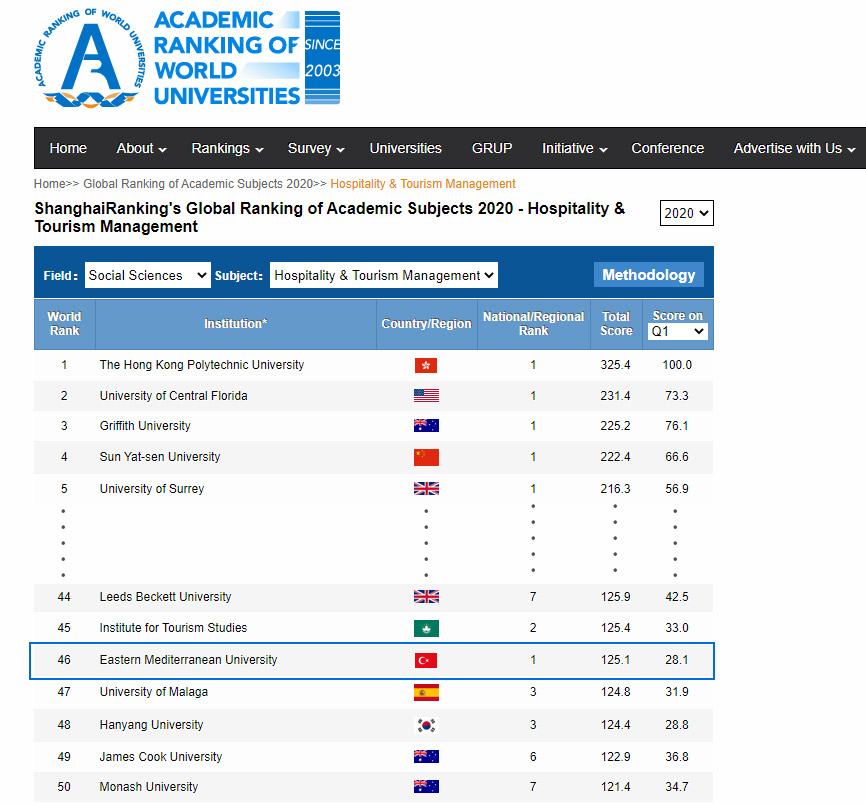 The Academic Ranking of World Universities (ARWU) was first published in June 2003 by the Center for World-Class Universities (CWCU), Graduate School of Education of Shanghai Jiao Tong University, China, and updated on an annual basis. Since 2009 the Academic Ranking of World Universities (ARWU) has been published and copyrighted by ShanghaiRanking Consultancy. ShanghaiRanking Consultancy is a fully independent organization on higher education intelligence and not legally subordinated to any universities or government agencies. ARWU uses six objective indicators to rank world universities. Further information on ShangaiRanking is available at http://www.shanghairanking.com/Shanghairanking-Subject-Rankings/hospitality-tourism-management.html 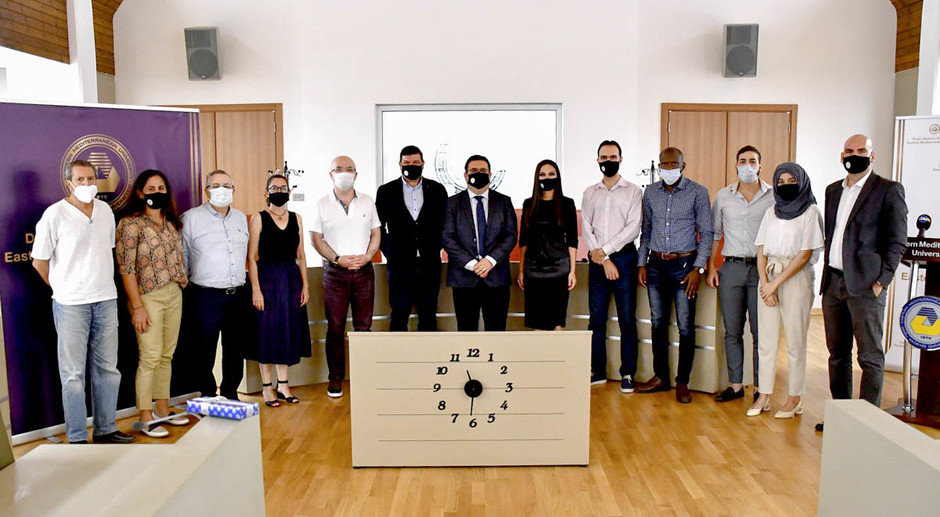 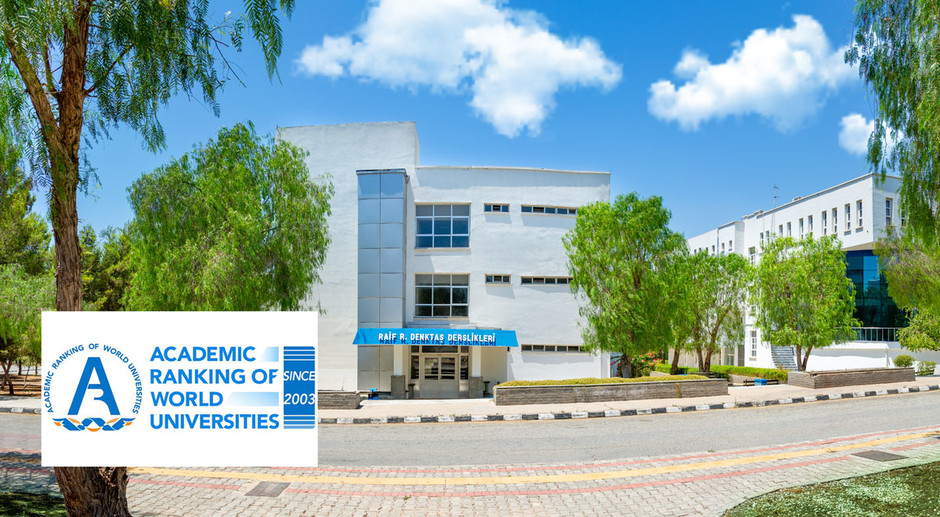 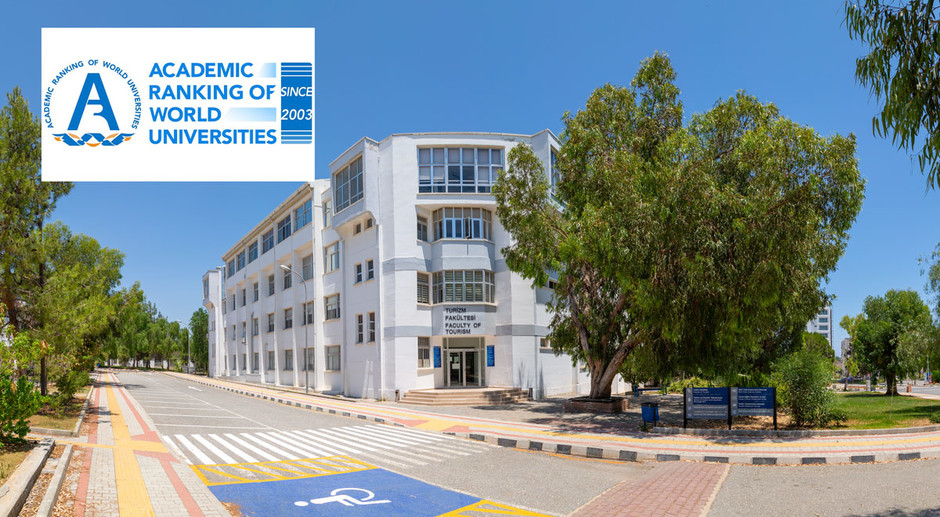 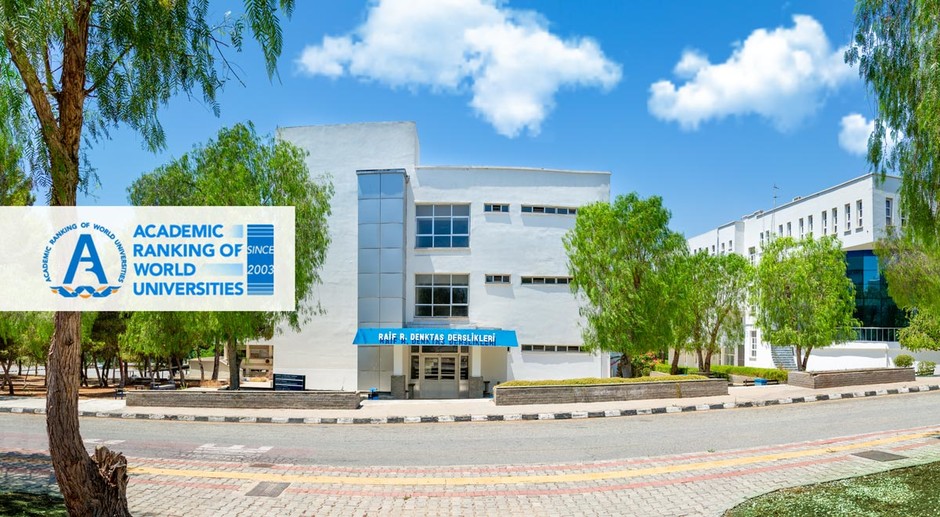