He has also acted as editor of the SCI Expanded indexed Mathematical Problems in Engineering journal and Hindawi’s International Journal of Differential Equations between 2010 and 2015. 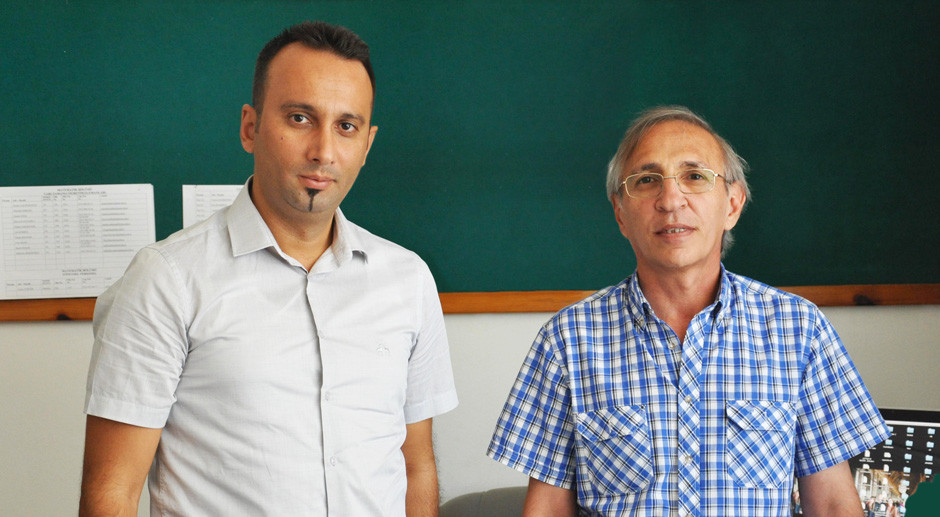 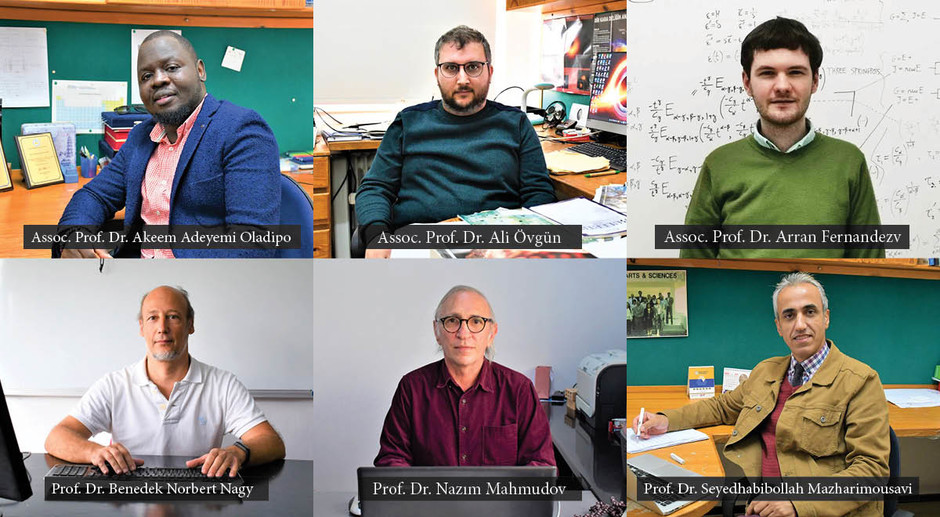 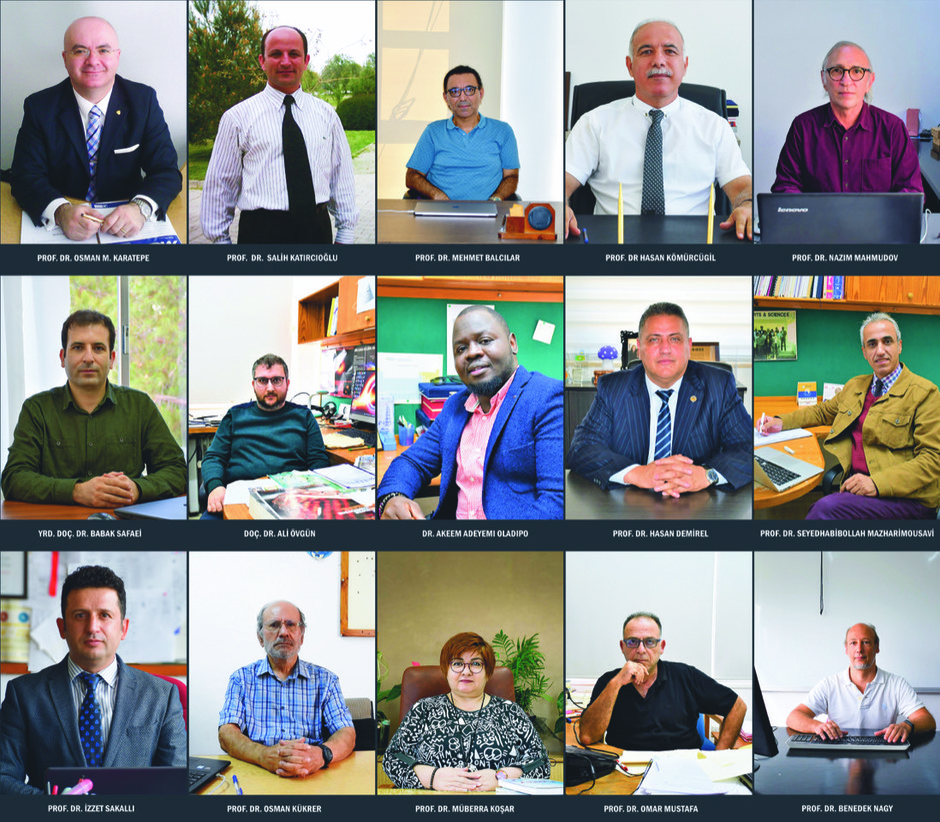 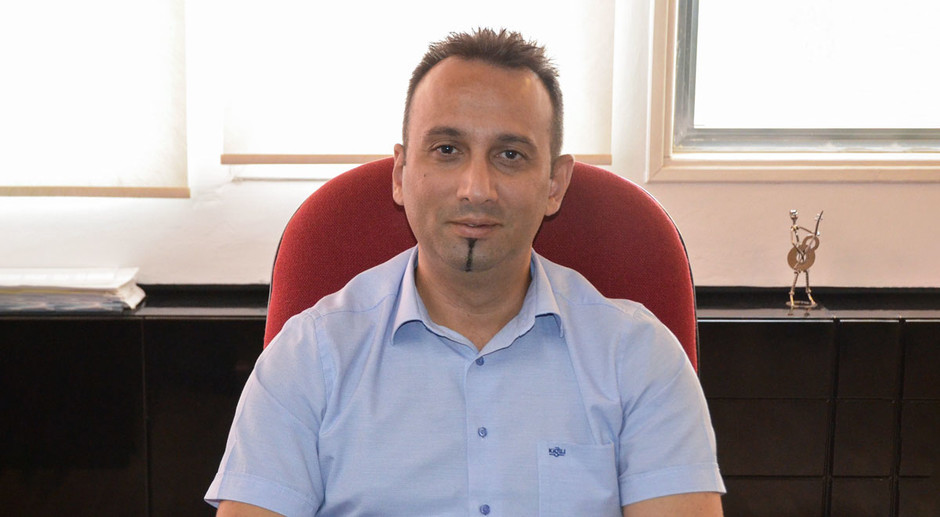 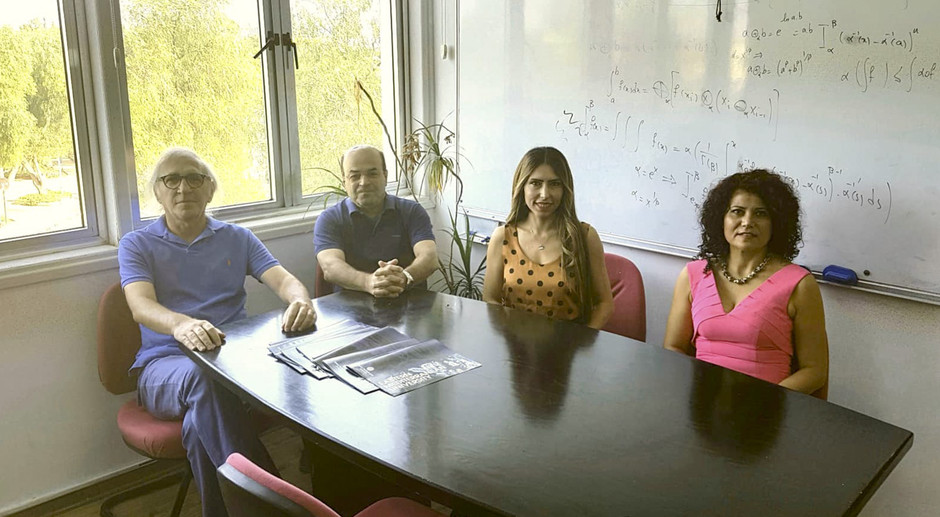