Speaking  at  the  Signing  Ceremony,  Assoc.  Prof.  Dr.  İşçioğlu  stated  that  through the    scholarship    system    developed    by    EMU,  successful  students  with  financial difficulties  are  provided  with the  support of   charitable   business   people,   institutions   and organizations. Assoc. Prof. Dr. İşçioğlu thanked  Ekor  Limited  for  their  contribution  to  the  EMU  New  Scholarship  System.  Ekor  Limited  Director  Erkin  Korman  stated  in  his speech that they are happy to be lending a  helping  hand  to  the  students  who  were  successful in this difficult period but could not continue their education due to financial difficulties and thanked EMU for launching such a project 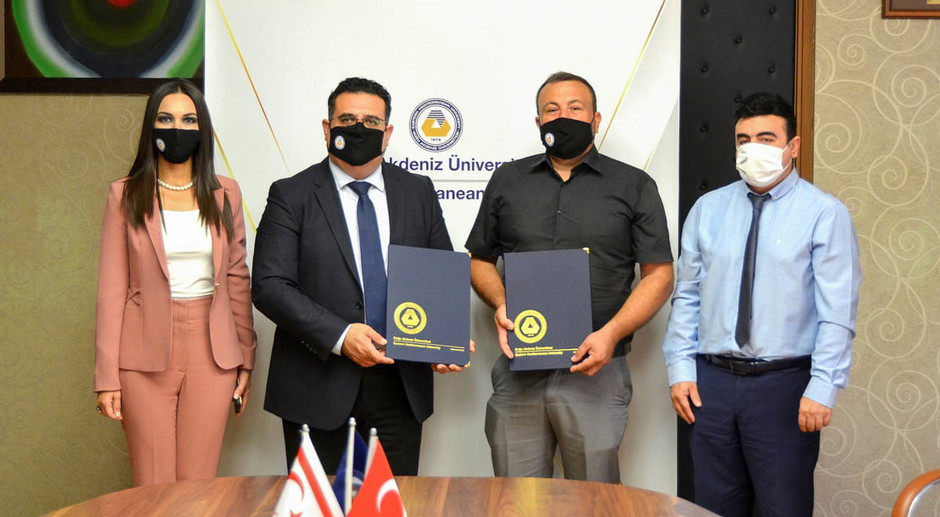 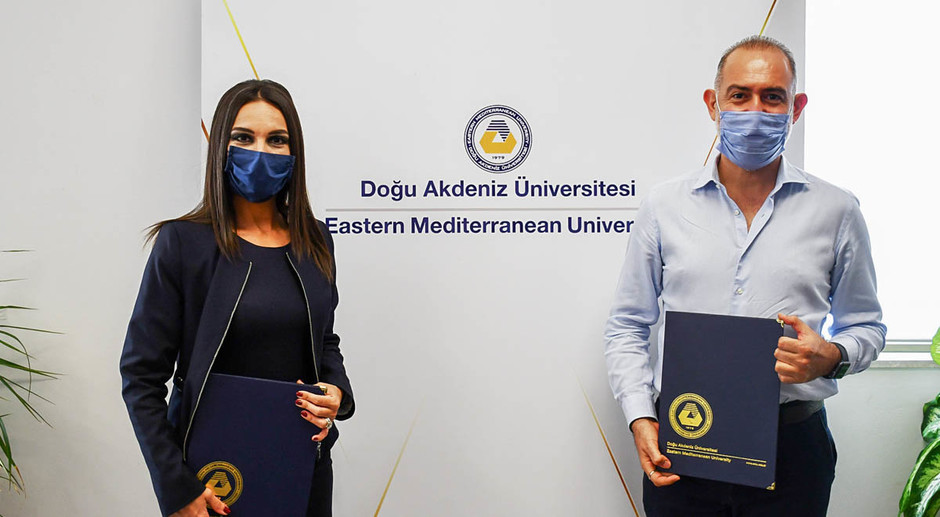 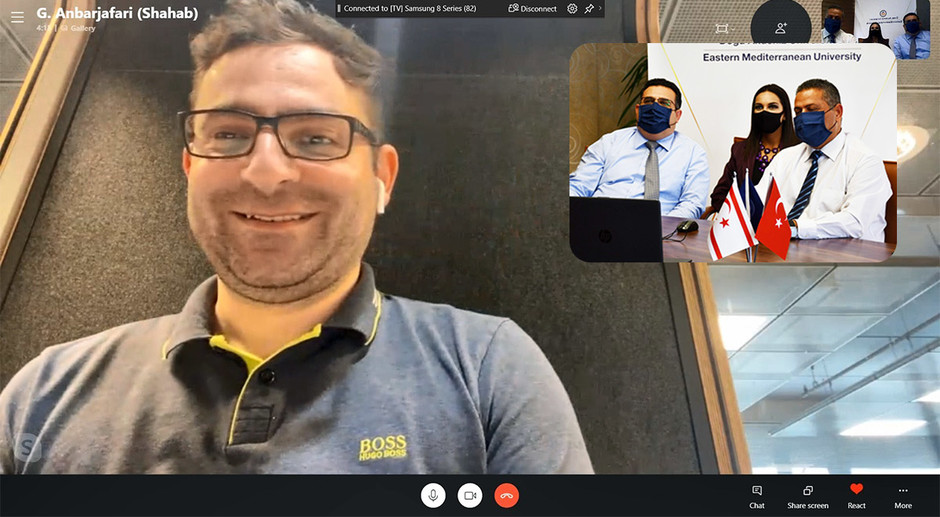 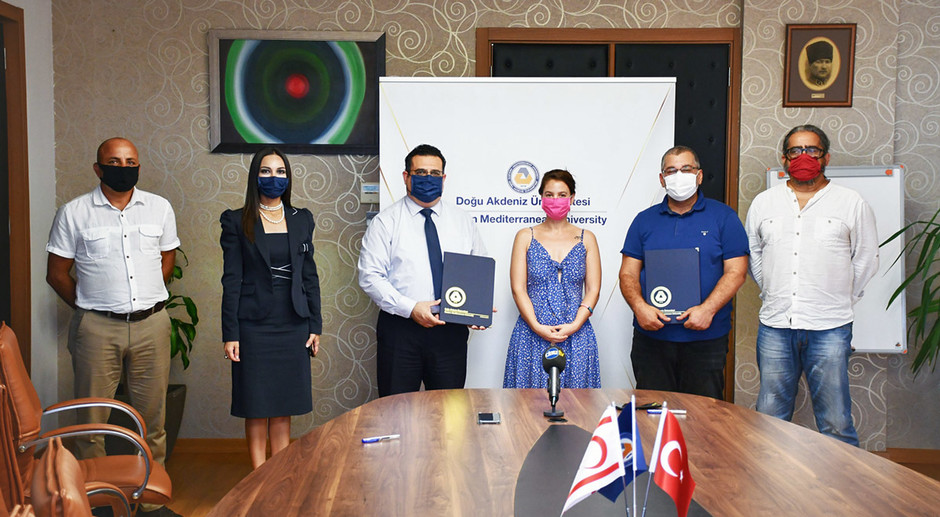 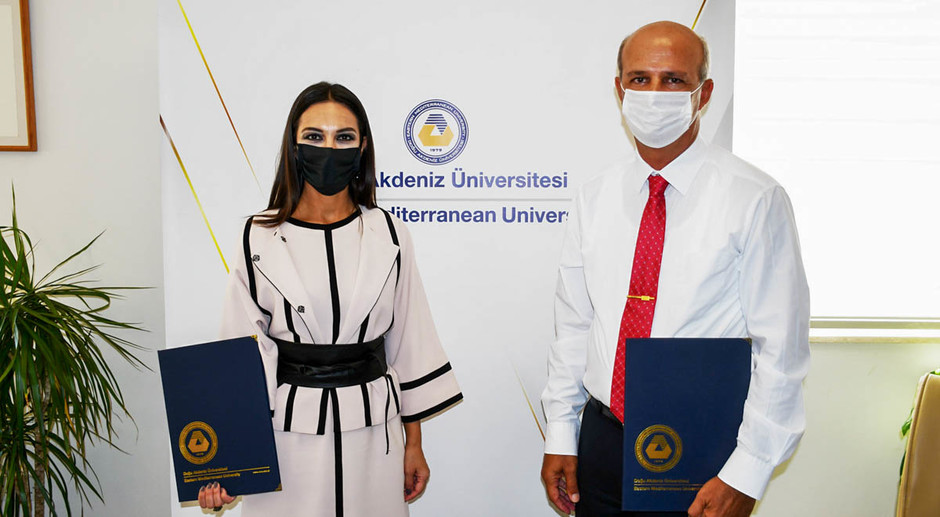 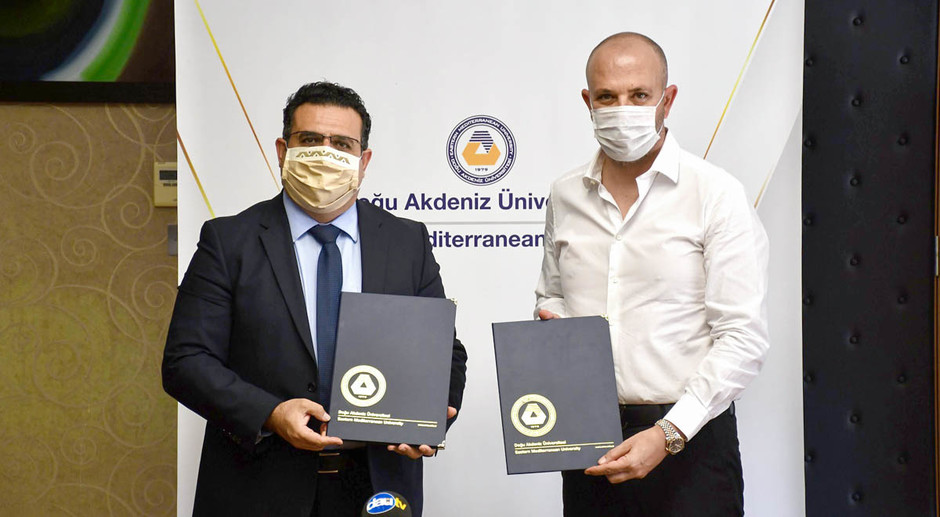