Eastern Mediterranean University has launched an aid campaign for families affected by the tragic mining disaster which took place in the Soma district of Manisa on 13 May 2014. Additionally, the university administration will offer scholarships and free accommodation possibilities for students who lost their fathers in the disaster and, at the same time, are planning to enroll at Eastern Mediterranean University during the current year. The scholarship which will be offered by all EMU programs, excluding joint programs will be offered to students until their graduation.

Eastern Mediterranean University administration has also launched an aid campaign for those who have been affected by the devastating event. As an initial step, after deducting non-recoverable expenses already made for the cancelled Spring Festival, the university will be donating the remaining amount allocated for the Spring Festival. EMU staff, students and all TRNC community may also contribute to the campaign by depositing the donations directly into the account details specified below. 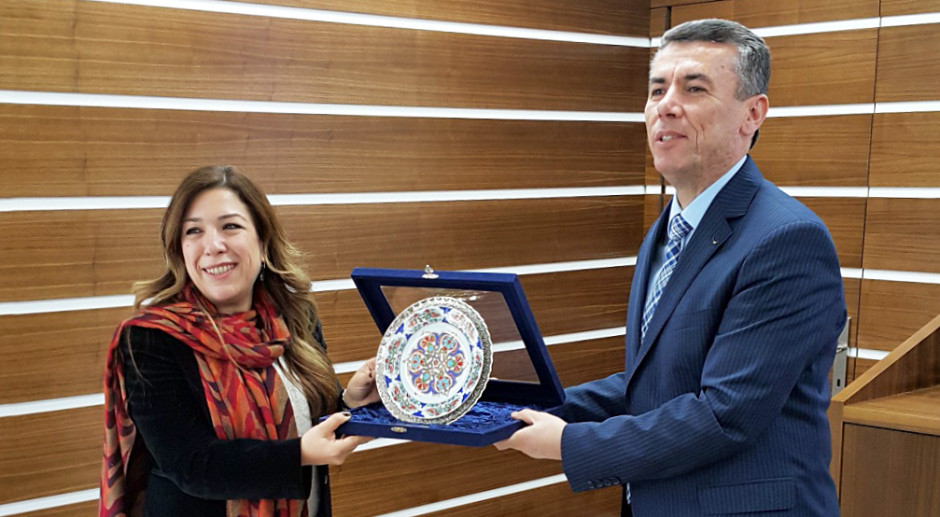 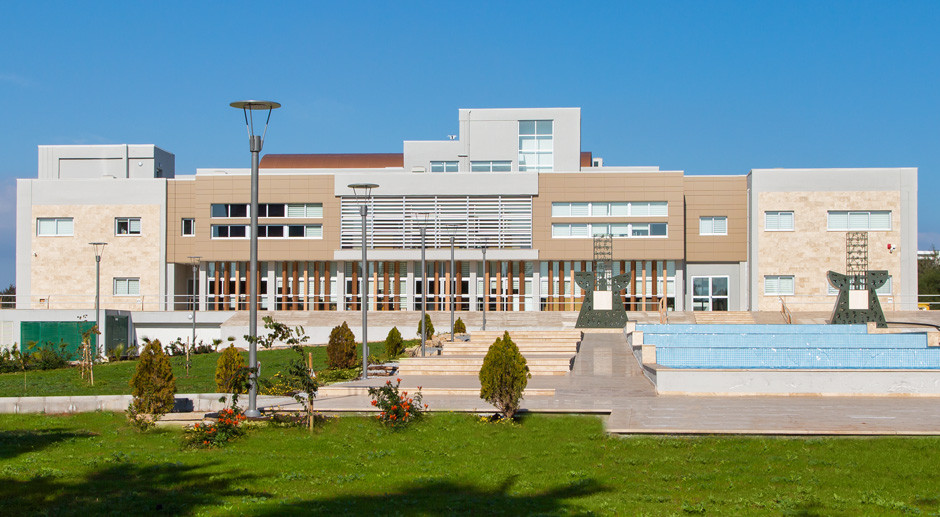