The workshop lasted for a period of five days and included the interactive participation of Faculty of Communication academic staff and students. During the workshop students carried out practice of being CNN Türk news channel personnel.  During the organization Asst. Prof. Dr. Cansel Poyraz Akyol shared her knowledge and experience with participants on the practice of news meetings, news bulletin, broadcast schedule and debate program preparations as well as practice on being a news reporter or correspondent. 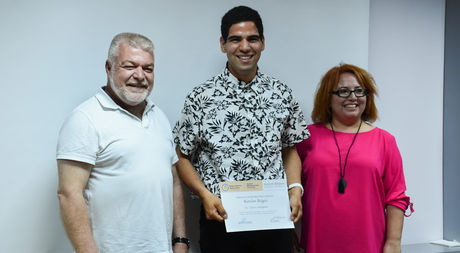 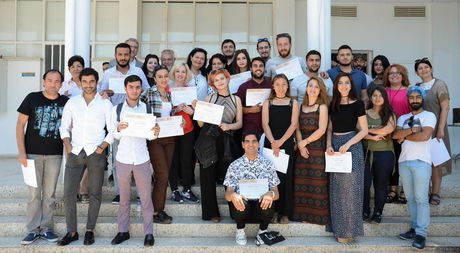 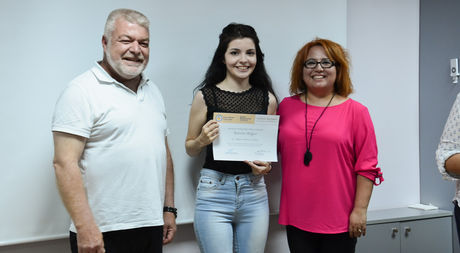 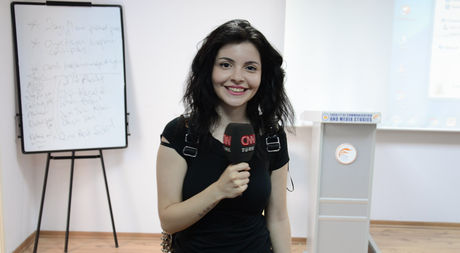 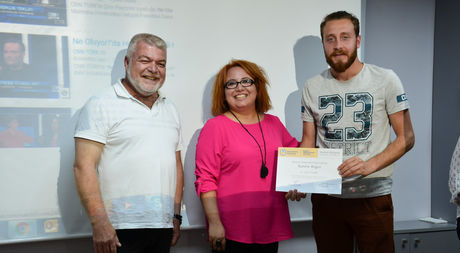 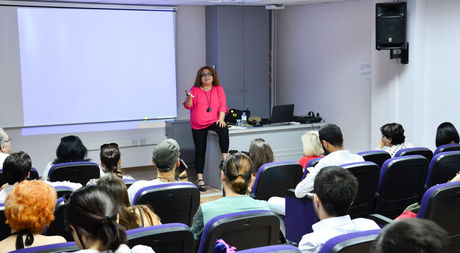 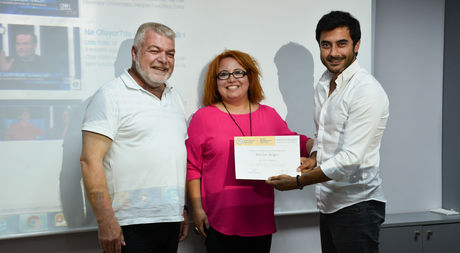 On the second day of the workshop Akyol informed the students that she would provide an opportunity for one student to carry out an internship practice at CNN Türk. Upon answers given to the question “Why do you want to be a CNN Türk intern?” Semih Arslan who stated ‘Even if there is a coup I will not leave my camera’ won the opportunity for CNN Türk internship.

Whatever Happens The Broadcast Must Go On

After sharing a documentary on what went on at CNN Türk on the night of 15 July, Akyol stated “A reporter’s shift is never over. On that extraordinary night we showed extraordinary effort. In critical moments you must be able to get organized quickly and correctly. We managed to do this. Whatever happens the broadcast must go on.”

The workshop ended with a live phone call between a student and one of the planned participants of the program “Gündem Özel” which will be broadcast on CNN Türk on Sunday night. In her closing speech, EMU Cinema and Television Department Chair Assoc. Prof. Dr. Bahire Özad thanked Cansel Poyraz Akyol for her energy endeavor and everything she added to the department highlighting that they will continue to organize new activities. Certificates of participation were handed to the students and members of academic staff who attended the 5-day long workshop by Communication Faculty Dean Assoc. Prof. Dr. Agah Gümüş and a group photo was taken. 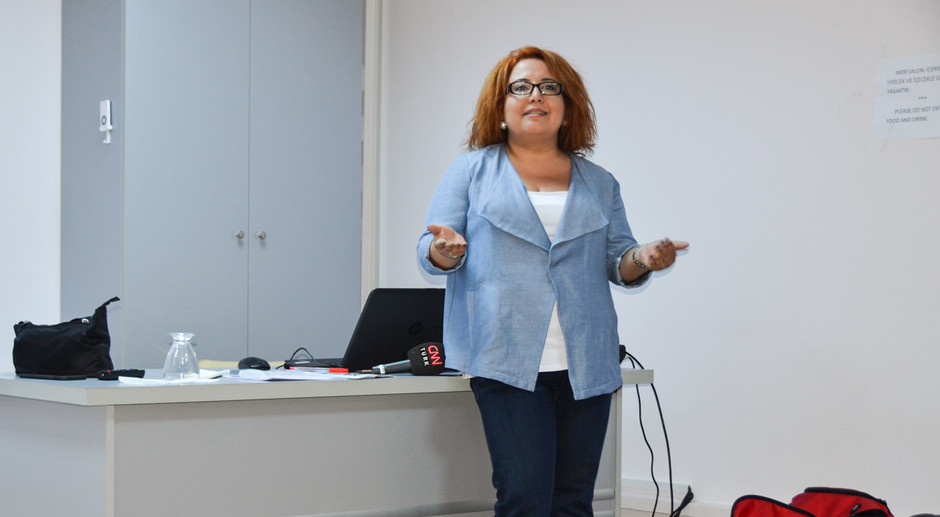