Since 1996, EMU and Ankara University have been in collaboration in the fields of law and Salamis archaeological excavations and have signed further protocols facilitating academic, scientific and cultural exchange between the two institutions. In this regard, Ankara University delegate received detailed information from EMU Rector Prof. Dr. Abdullah Y. Öztoprak regarding the latest developments in EMU such as accreditations, facilities, student and faculty profile and academic programs. During the visit, Prof. Dr. Öztoprak expressed his pleasure in collaborating with one of the most prominent universities of the Republic of Turkey.

Ankara University Rector Prof. Dr. İbiş stated that they have been closely observing the development of EMU as the only state university in TRNC and that the collaborations between the two institutions will increase in number. During the visit, both rectors exchanged presents. 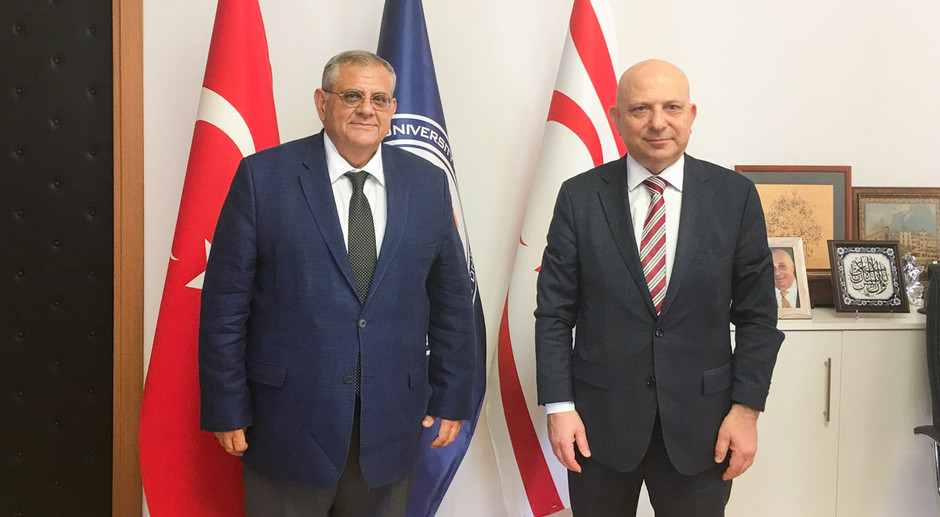 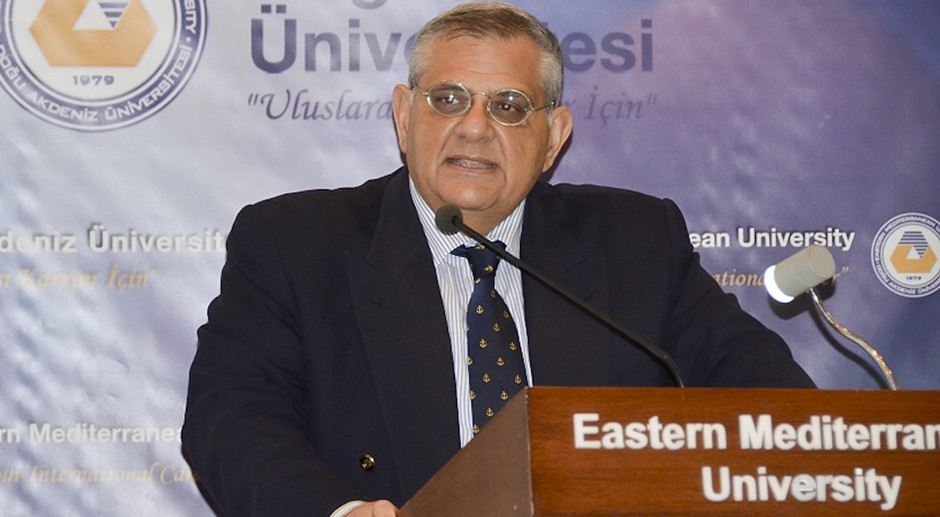 EMU Hosted an International Conference on Environmental Security in the Mediterranean