Ankara University academic staff member Prof. Dr. Sedat Sever arrived at EMU as a guest speaker upon invitation from the Education Faculty within the scope of the 5th International Career Week during which he held the talk titled ‘Child Reads, Adult Thinks’.

Prof. Dr. Sever started his presentation by noting that it is neither money nor clothing that makes a human human but the basic variables ‘heart’ and ‘memory’ which he described respectively as the ‘country of human emotion’ and ‘the country of human thoughts”. Indicating that humans accommodate both countries within, Prof. Dr. Sever highlighted the importance of the synergy between emotion and thought.

Sever: “Give Your Children Wings, Leave the Flying to Them”

Asking the question “Should we raise scarecrows or smiling sensitive people”, Prof. Dr. Sever argued that conceptual people are happy people and that conceptually underdeveloped people can be easily affected, unreflecting people. Stating that for people who are conceptually or emotionally lacking the way to develop themselves is unfortunately through violence, Prof. Dr. Sever stated that the education given to children shouldn’t prevent their creativity; “Give your children wings, leave the flying to them”. 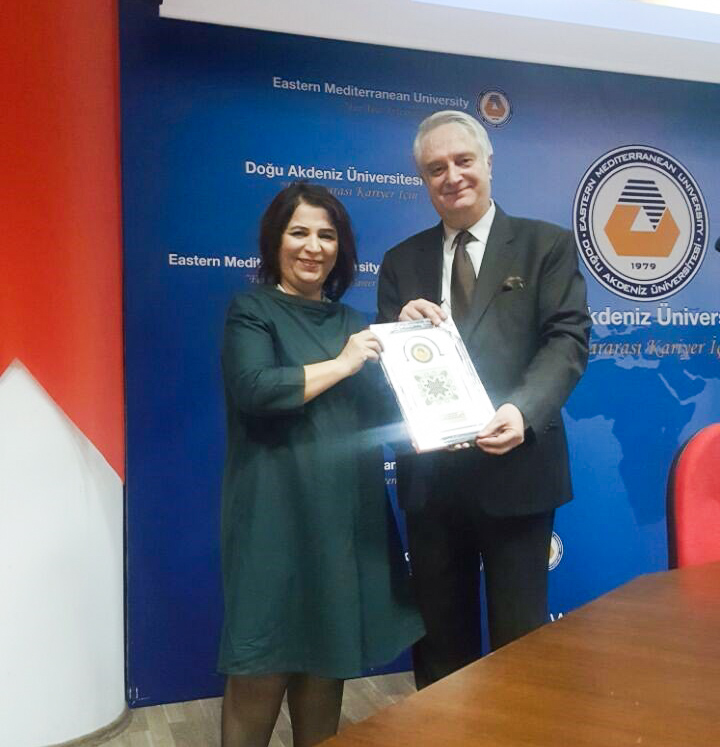 “Children must be Introduced to Books Early”

In the continuation of his speech Prof. Dr. Sever stated that there is a direct correlation between children’s vocabulary and their academic success highlighting that children must be introduced to educational books that will help them develop concepts and senses in the early periods of their lives (first six months). Prof. Dr. Sever also indicated that it is easier for children who increase their visual, aural and lingual stimulus via books to form friendships.

Prof. Dr. Seven went on to state: “In the imagination of children suns can be blue, the sky can be yellow and cars can be above the clouds. A 3.5 year old child can say that his/her picture illustrates a pelican kissing a seal” noting that the imagination of children shouldn’t be limited.  Prof. Dr. Seven concluded with a delightful Jacques Prevent poem. At the end of the talk that received a large applause Education Faculty Dean Prof. Dr. Ülker Vancı Osam, presented Prof. Dr. Sedat Sever a plaque of appreciation. 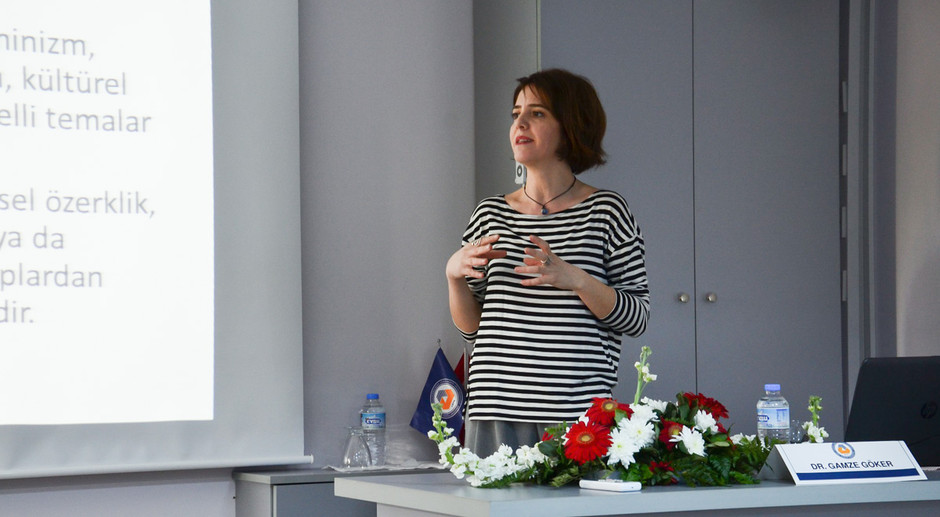 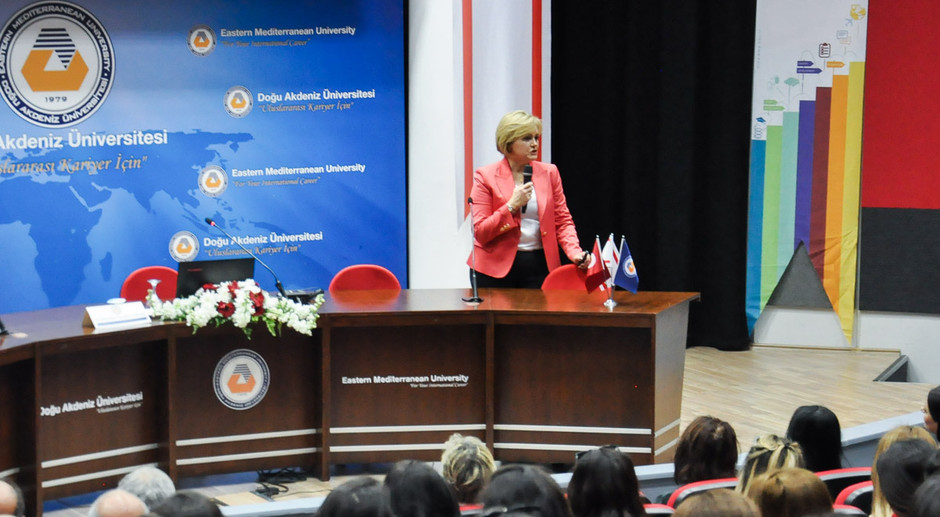 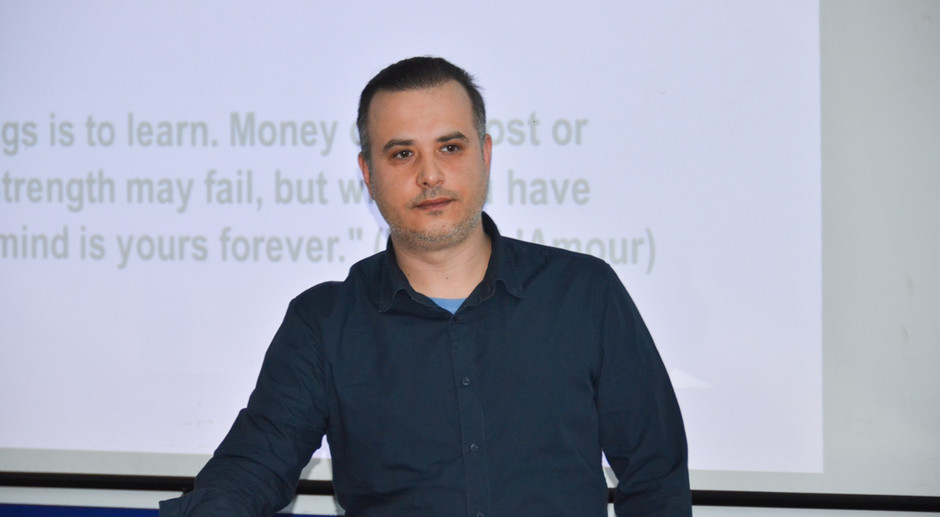 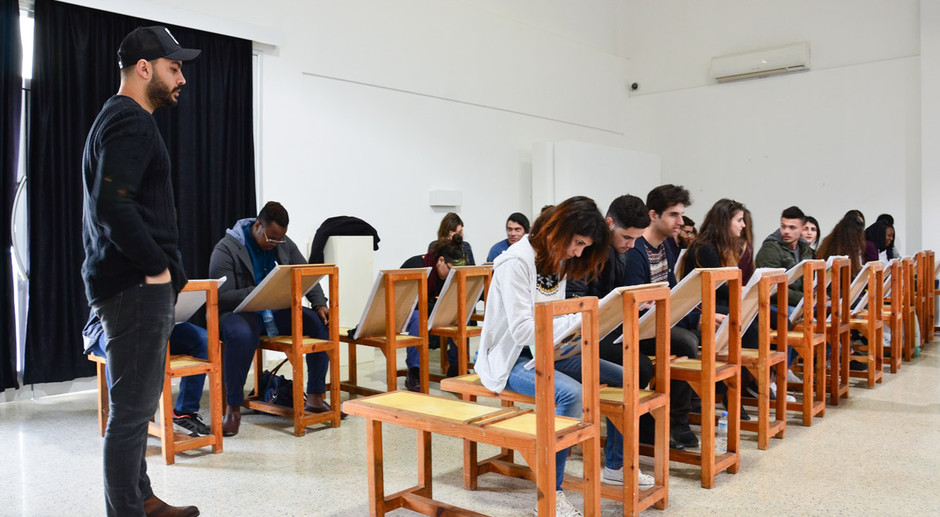 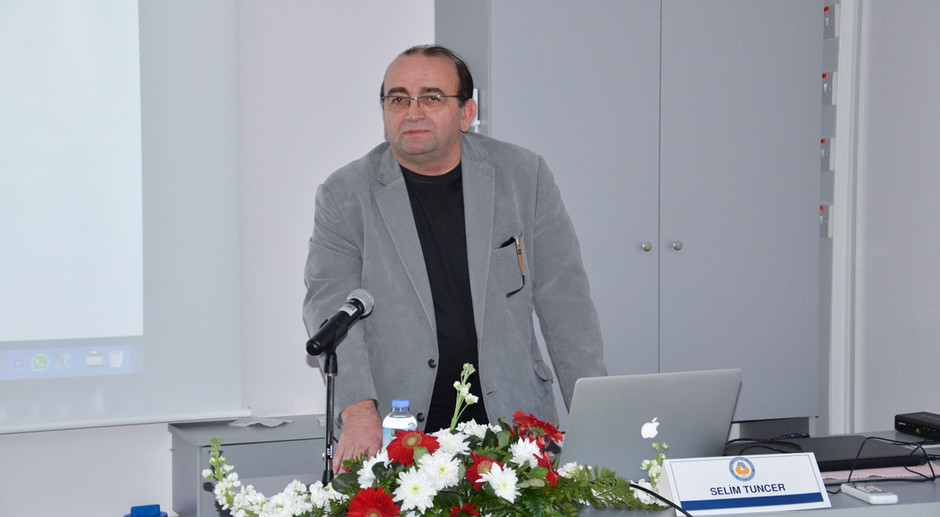 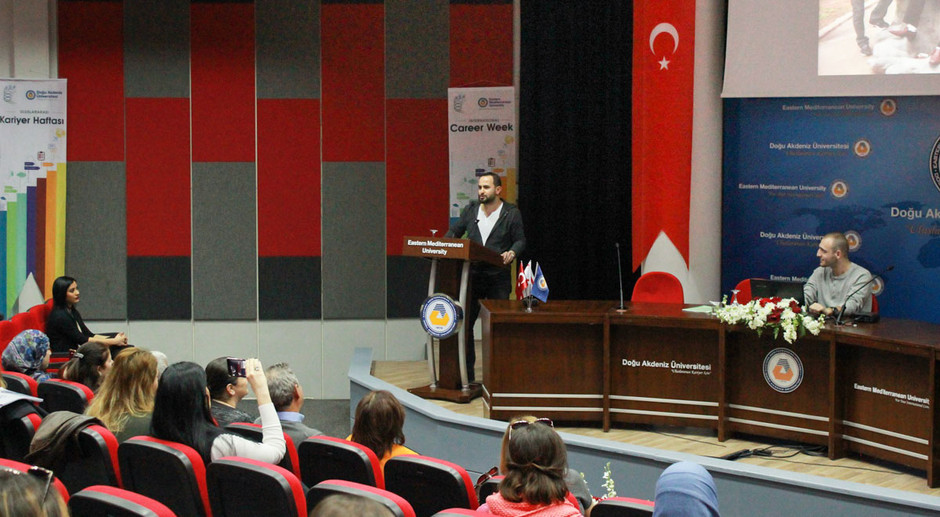