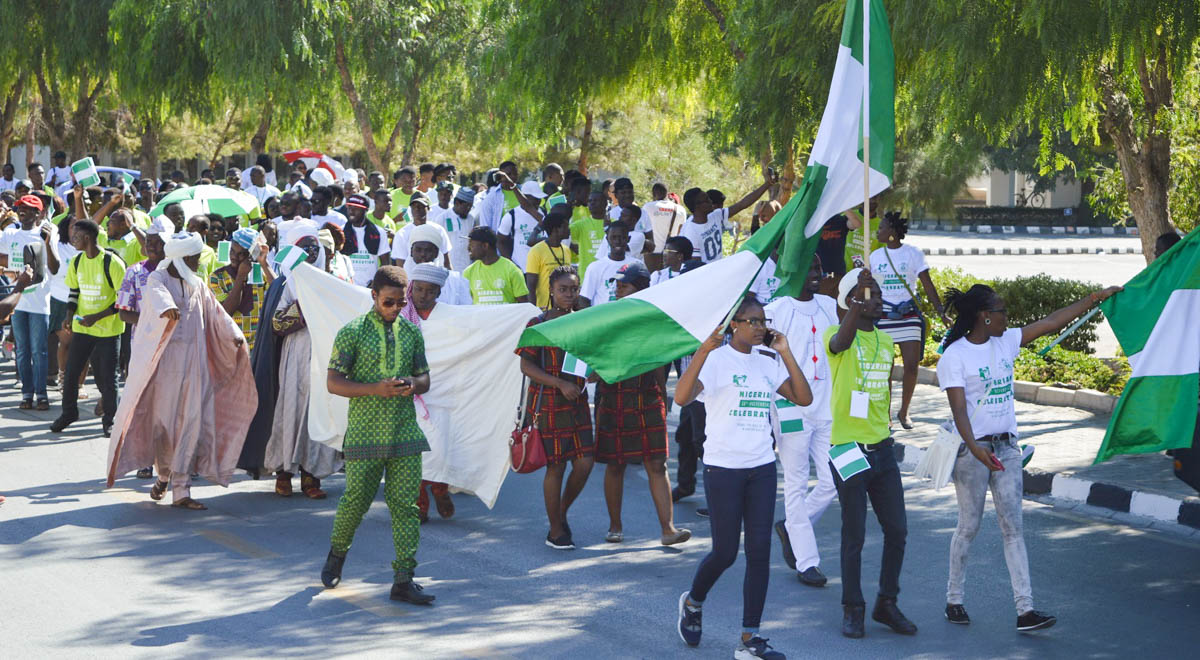 The celebrations started with a walk that included Nigerian students receiving an education in different areas of the island. The celebrations continued with football matches between schools. The matches took place at the EMU Stadium. 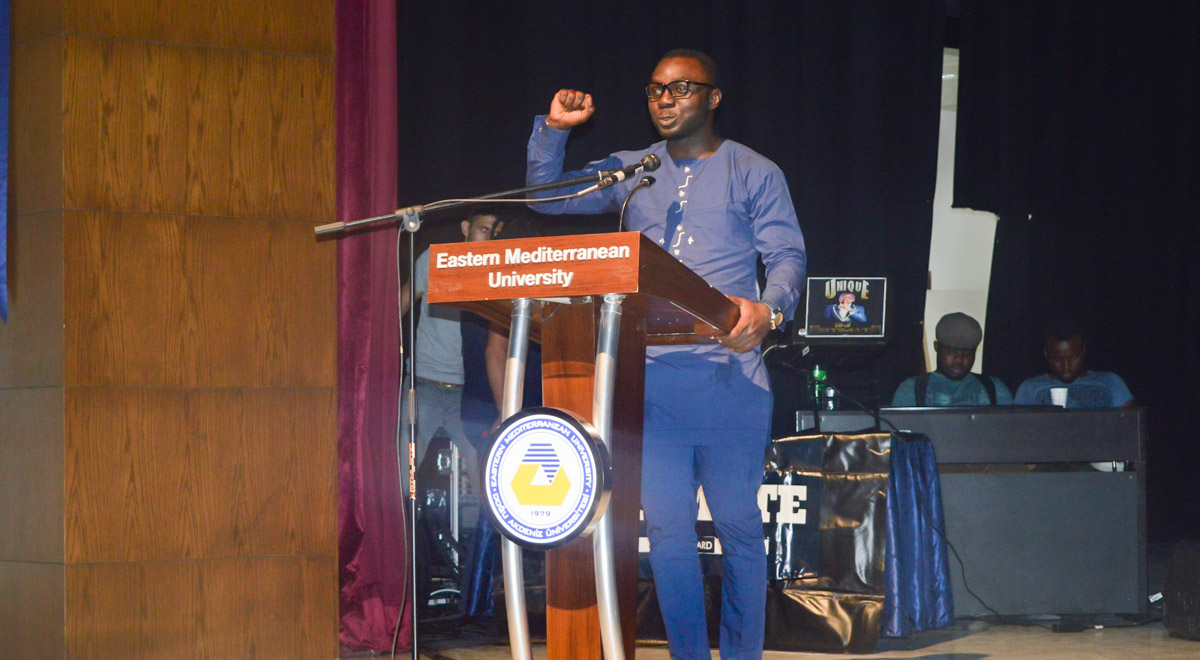 The Independence Day celebrations continued with an activity at the EMU Rauf Raif Denktas Culture and Congress Center. The activity got under way at 18:30 with a recitation of the Nigerian National Anthem. This was followed by a recitation of the song “Aluta Continua”. North Cyprus head of the National Association of Nigerian Students (NANS), Salim Hamza Ringin gave a speech in which he thanked everybody involved in the organization of the event. In his own speech, EMU Vice Rector in charge of International Relations and Promotion, Prof. Dr. Cem Tanova wished all Nigerian students and guests a happy independence day. 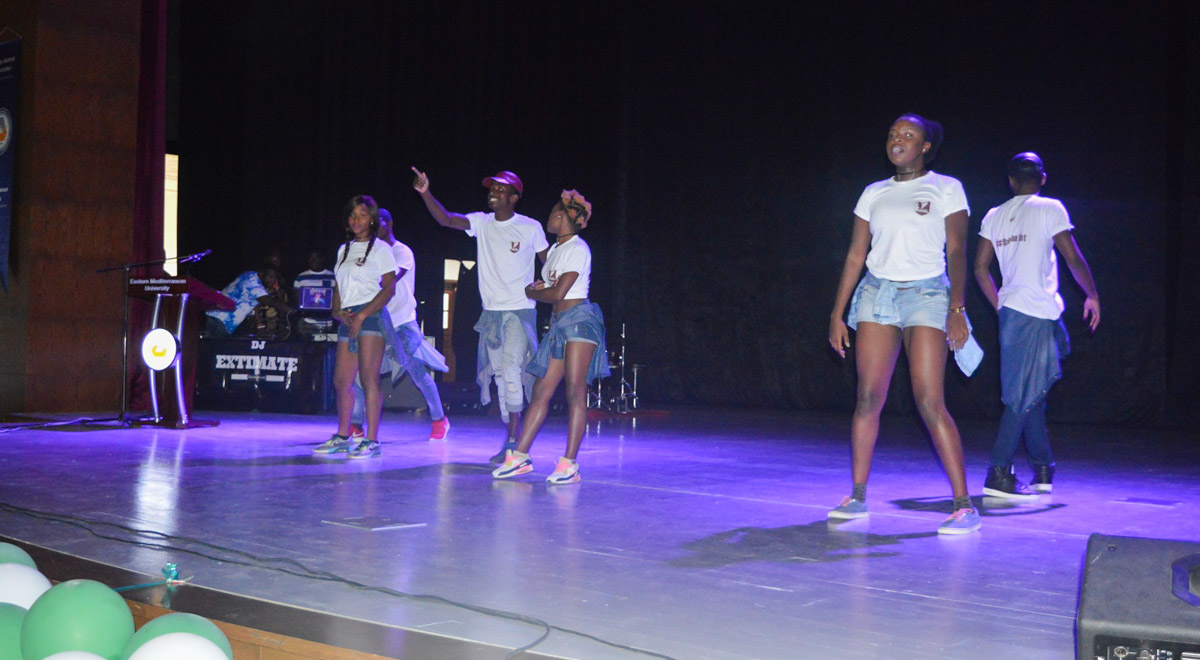 The night of celebrations continued with a short film screening on the history of Nigeria, a comedy performance by Ni Emeka, a dance performance by the Cece dancers and musical performances by Kenny B, Kevin Tita, Dj Activities and Eric Raymond. 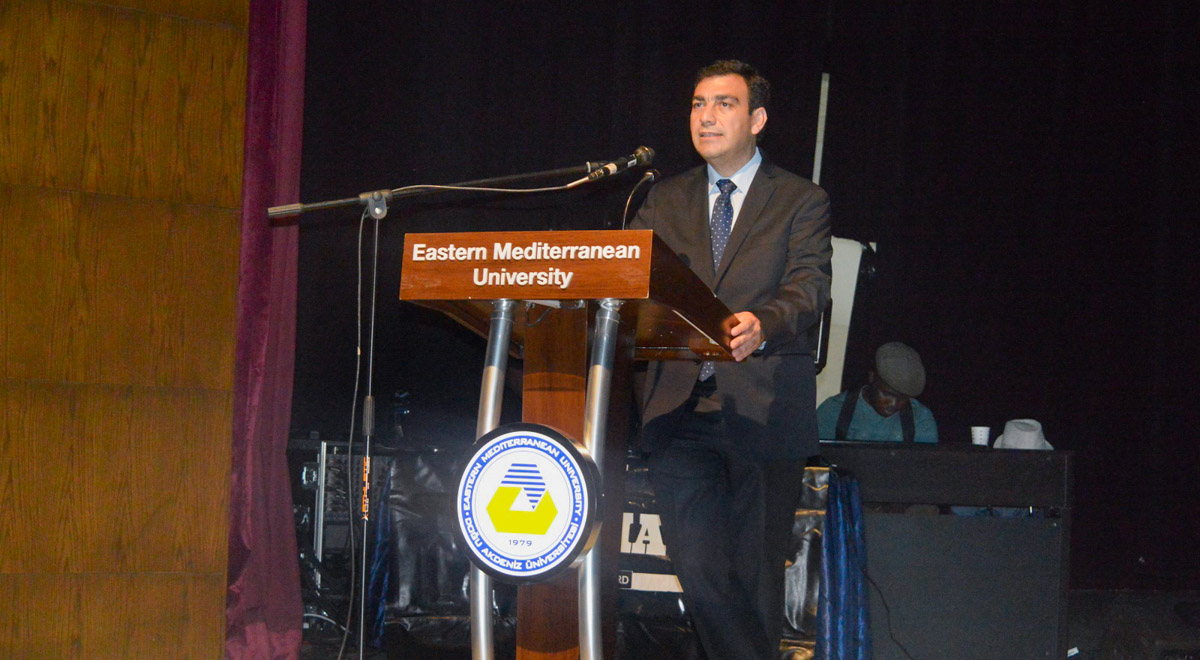 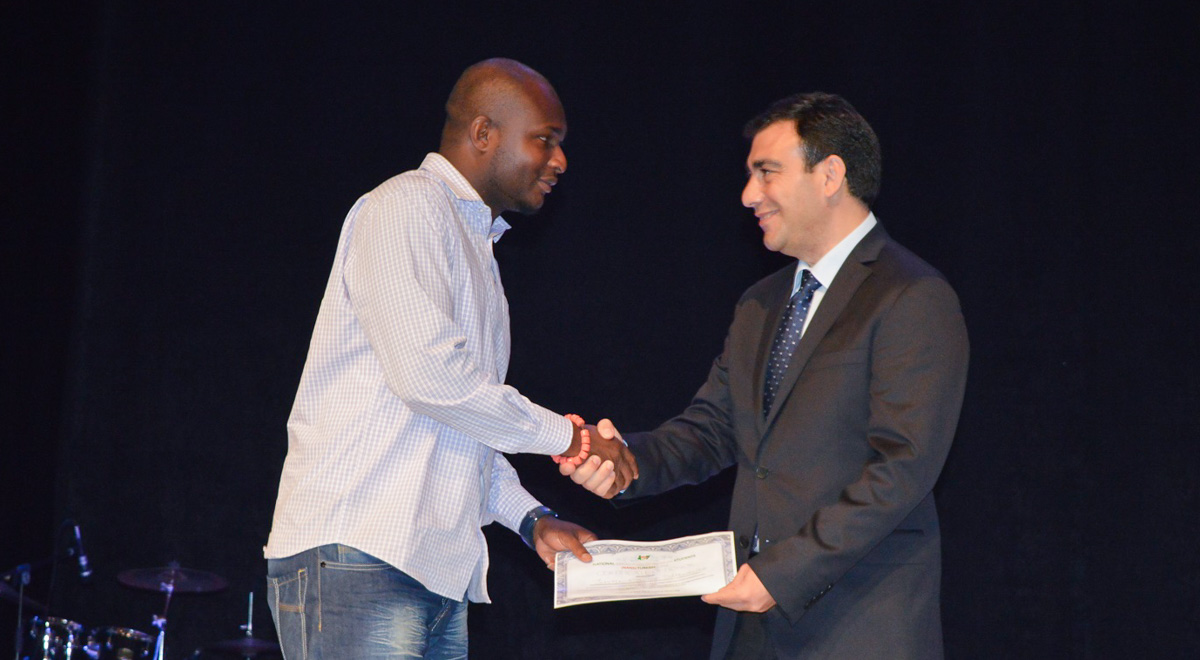 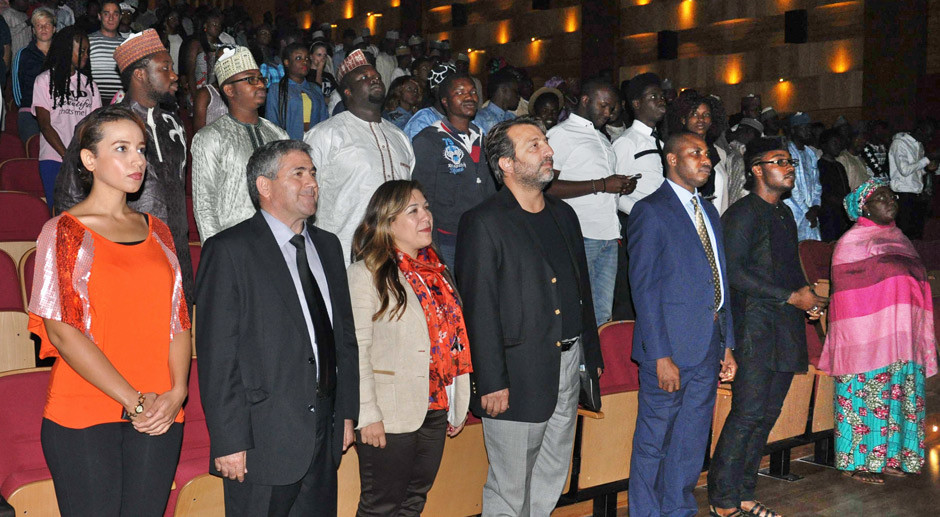