The following students qualified to receive this year’s special awards:

The following names were awarded Certificates of Achievement:

As this year is the 25th year of the competition, the old and new principles of the schools that previously won the competition will be invited to the ceremony where they will be awarded plaques as well as the teachers in charge. Teachers who contributed in the event will also be awarded special awards. 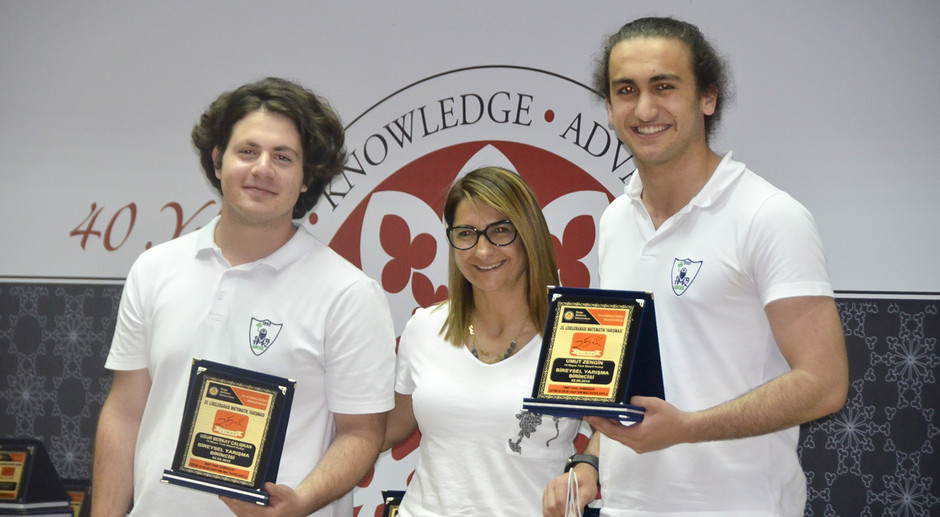 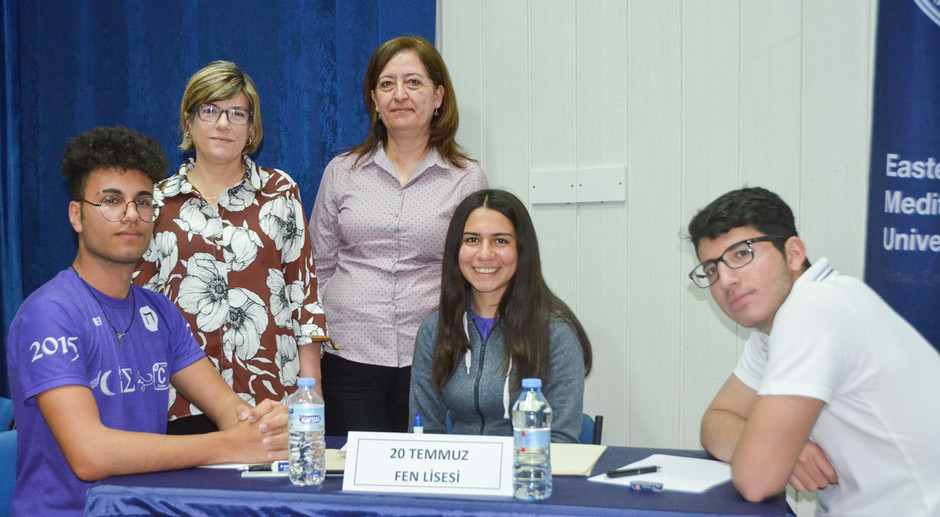 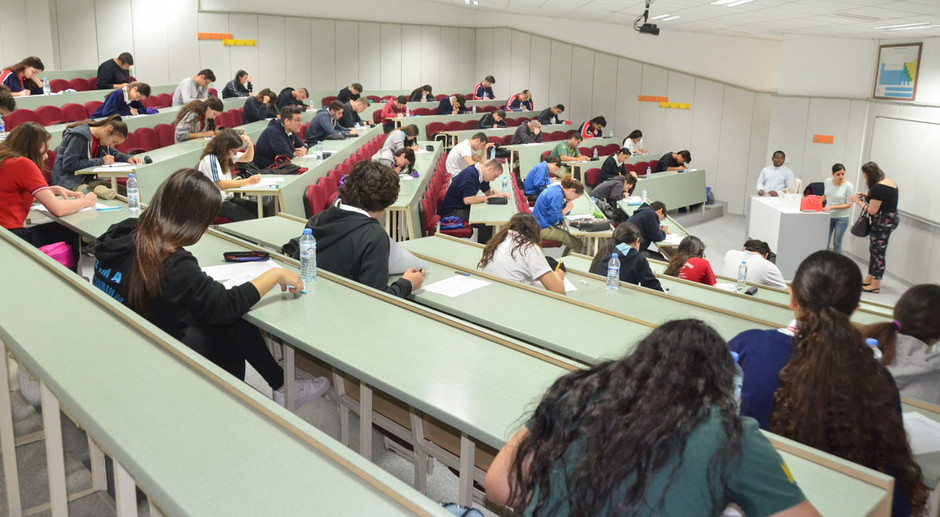 Towards the Finals of the 24th High Schools Mathematics Competition 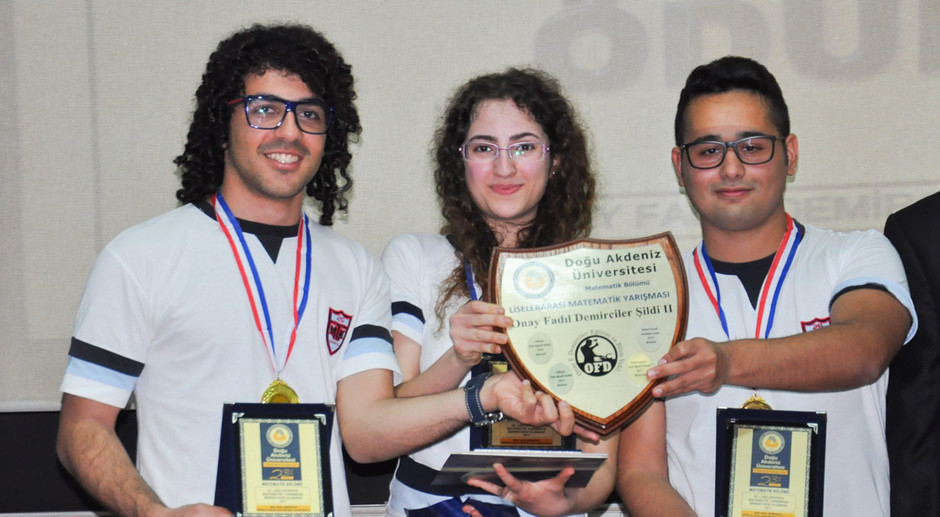 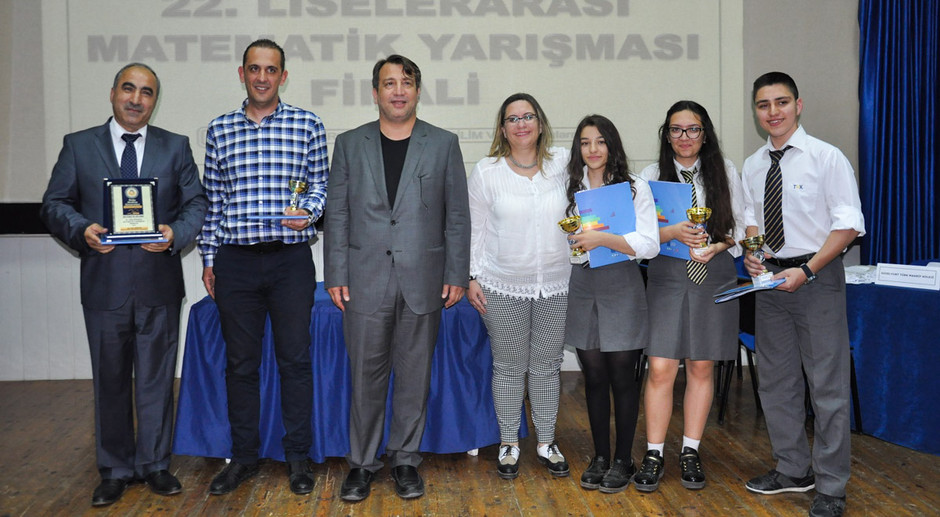 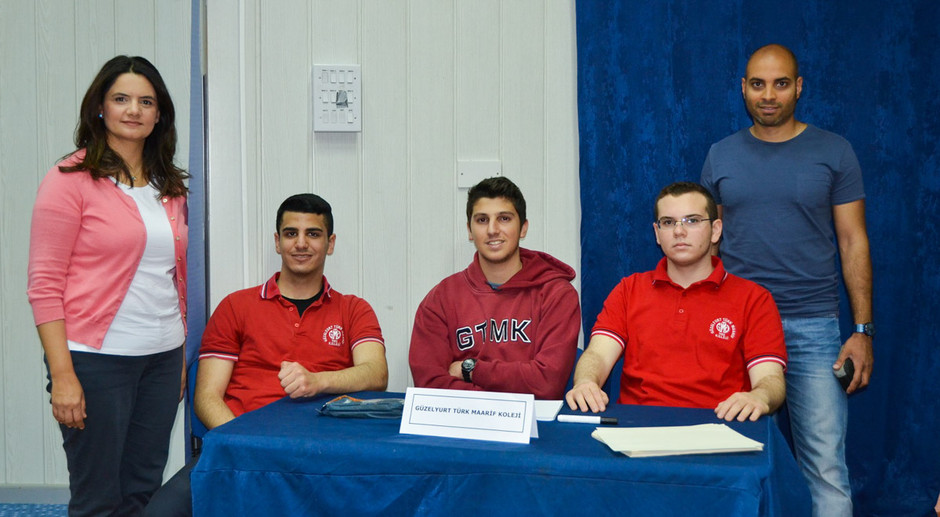