The Eastern Mediterranean University’s 2016 – 2017 Academic Year Opening Ceremony took place at the Mustafa Afşin Ersoy Hall at 10:00 a.m. on the 27th October 2016. Commencing with a moment of silence and the national anthem, the ceremony continued with a musical performance from Education Faculty, Department of Fine Arts Education academicians. 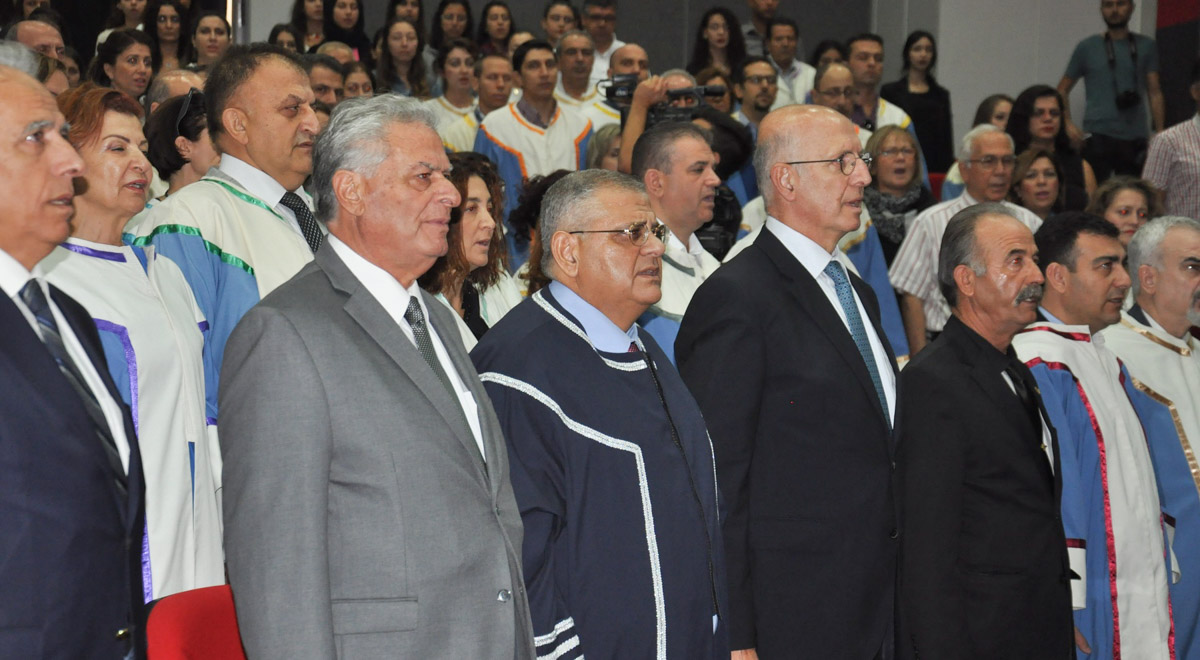 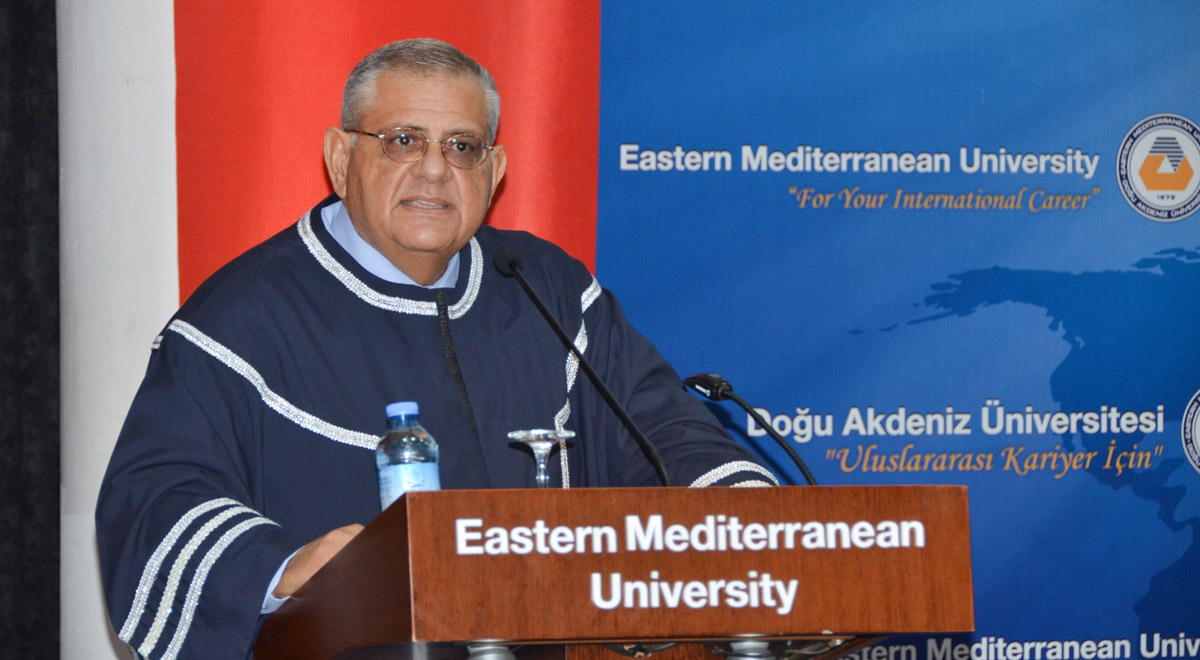 In his opening speech, Prof. Dr. Osam wished everyone a good 2016-2017 Academic Year. Prof. Dr. Osam went on to state that the EMU’s mission hasn’t changed since the day it was founded and that it has always been a university that values quality. Noting that as a result of featuring on the 2016-2017 list EMU is the first and only Turkish Cypriot University to appear on the Times Higher Education List, Prof. Dr. Osam stated that this achievement was amongst the previously set goals of the university. Highlighting the EMU’s approach which doesn’t view education as a sector, Prof. Dr. Osam emphasized that today’s “university current” would not be accepted by the EMU. 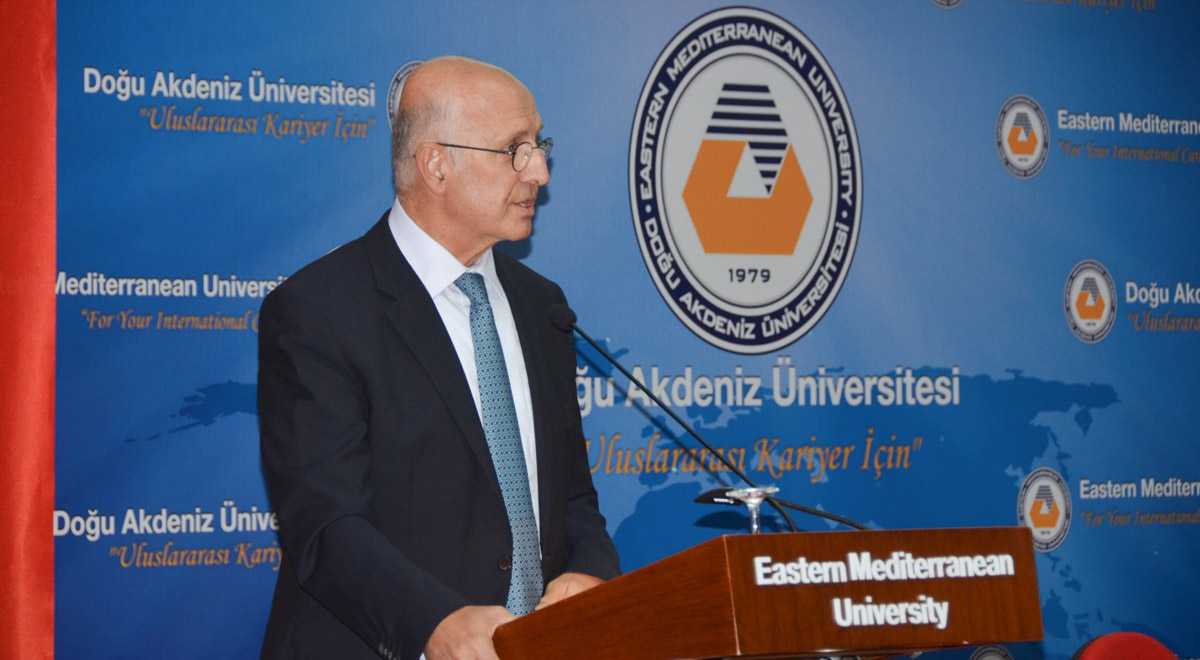 EMU Is The Flagship of the TRNC 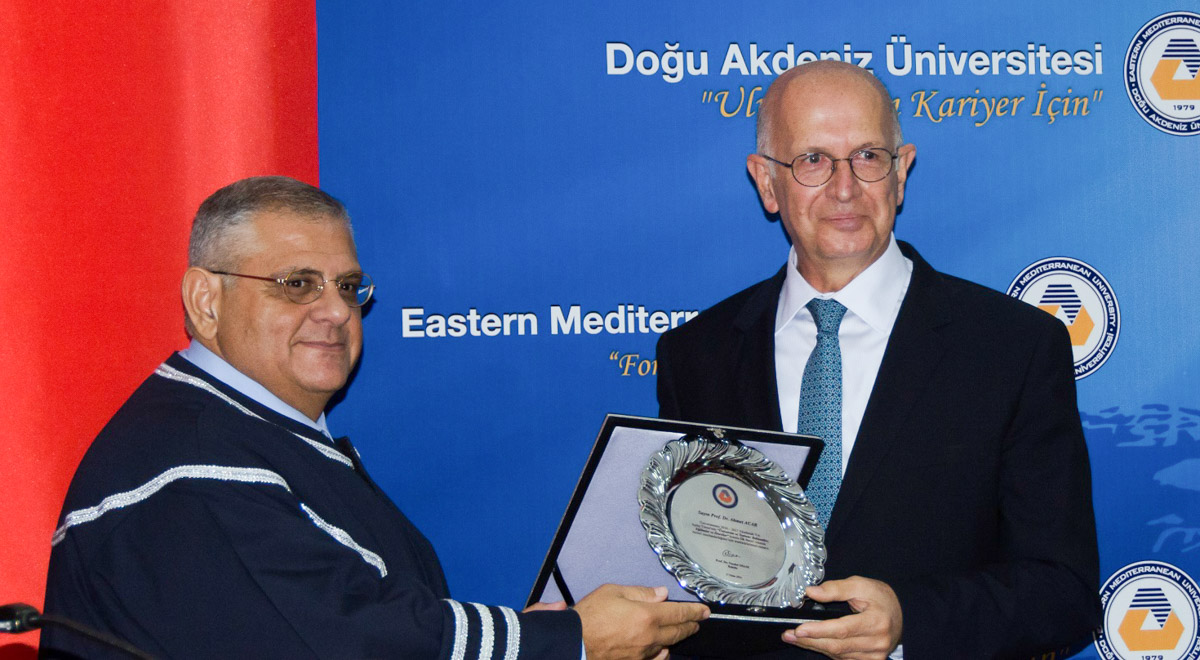 In his first lesson presentation, Prof. Dr. Acar brought attention to a prominent question all around the world, the question of how a to create a universally competitive university, stating that becoming an economic locomotive is also expected as well as providing quality education. Prof. Dr Acar spoke about massification in higher education, obvious quality problems and the relationship between internationalization, globalization and communication technologies. At the end of his presentation Prof Dr. Acar was presented with a plaque of appreciation from Prof. Dr. Osam. Board of Trustees President Mehmet Bayram and other Board of Trustees members were in attendance of the opening ceremony as well as the Vice Rector’s, Deans, Academicians, administrative personnel and students. 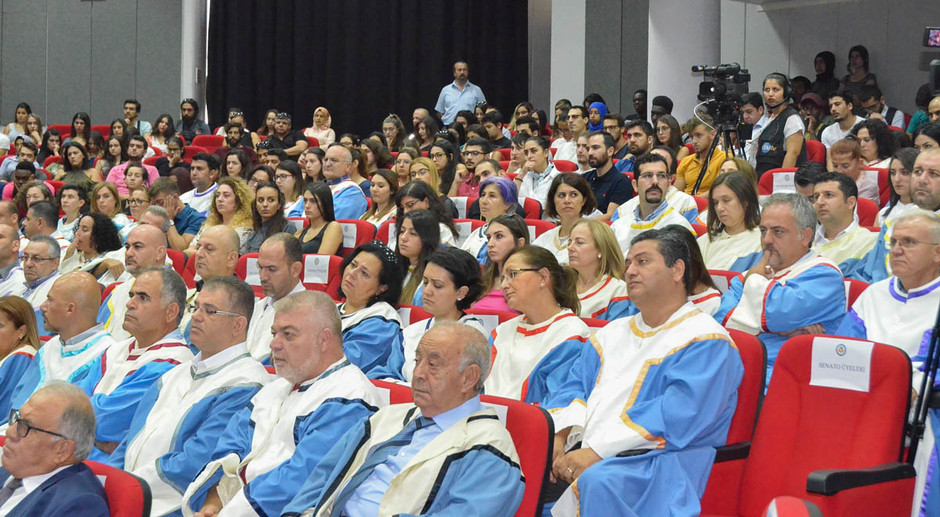