Organized by EMU Psychological Counseling, Guidance and Research Center (EMU PDRAM), a series of activities and events aiming to raise awareness regarding the violence against women and to stress the importance of fighting against violence took place between 25 November and 10 December. 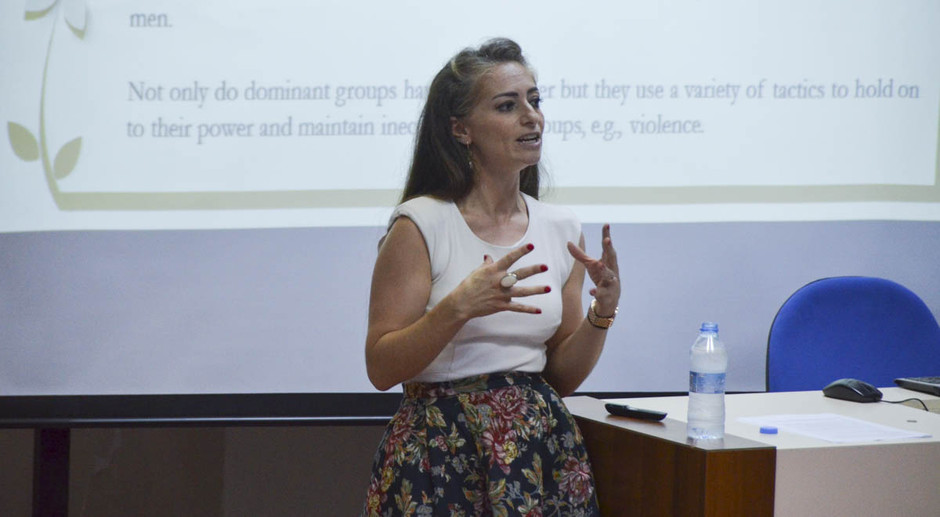 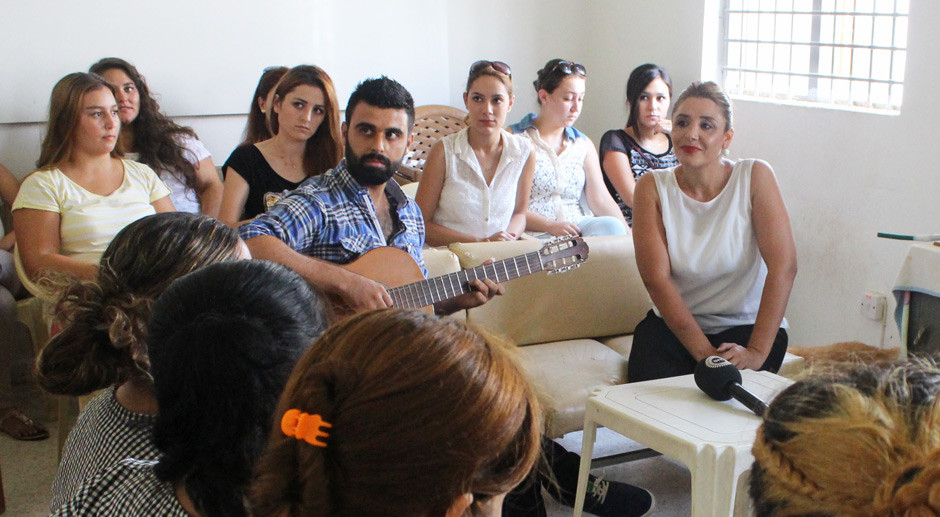