Eastern Mediterranean University is hosting chorists visiting the university within the framework of 100 Voices Chorus School Winter Camp taking place between 1 and 5 February 2016. Organised as an intensive camp of one week both during the winter and summer period, the said organisation hosts supportive educational sessions and workshops on performance and chorus conductorship training.

During the visit which took place on 1 February 2016,  Dağlı provided information about 100 Voices Chorus Camp and thanked all those who contributed to the project. 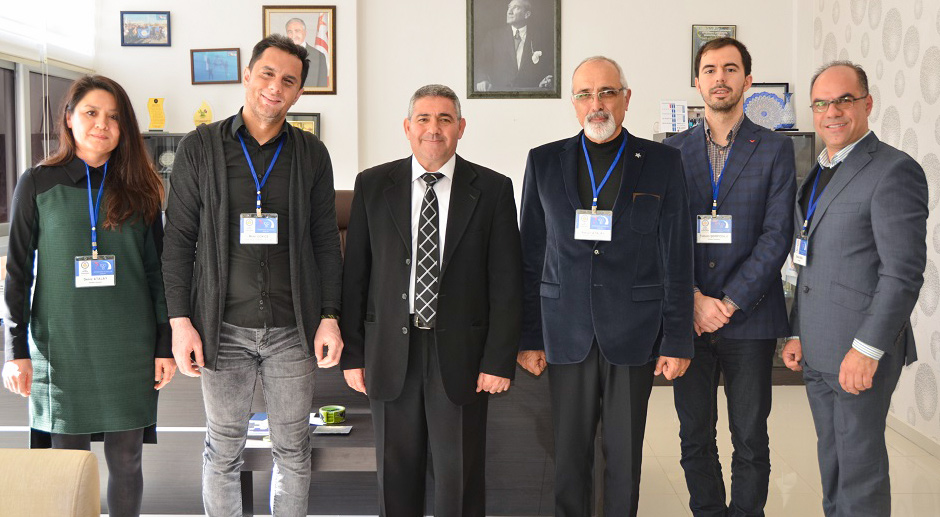 Prof. Dr. Amca expressed the university’s pleasure in hosting a meaningful event as such and highlighted the importance EMU gives to arts and artists. Prof. Dr. Amca also added that along with academic excellence, EMU endeavors to achieve excellence in arts.

Çanakkale 18 March University chorus conductor Gökçe stated that he feels a part of EMU, and they have established meaningful collaborations with EMU in the field of arts. Adnan Atalay expressed his happiness in visiting EMU and thanked EMU administration for their sincere hospitality. Atalay will be providing training on the development of music from Renaissance to date. 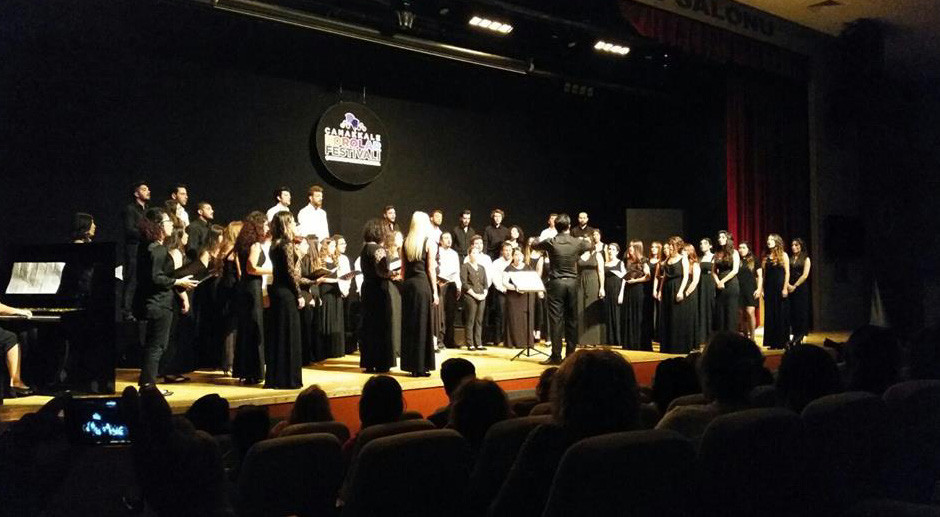